The American Cinematheque is proud to present this retrospective for George Miller, who is widely regarded as a creative mastermind and one of the most influential filmmakers of contemporary cinema. Miller joins us virtually at the Aero Theatre and Los Feliz 3 via recorded introductions before screenings of many of his beloved films, including an advance screening of his critically acclaimed new film THREE THOUSAND YEARS OF LONGING.

Born in Australia, Miller began his professional life as a doctor and detoured into movies, as a writer, director and producer of the MAD MAX blockbusters – the most recent of which, MAD MAX: FURY ROAD, earned six Academy Awards. From a post-apocalyptic action franchise, one could hardly have expected Miller to venture into family films, yet BABE (which he co-wrote and produced) and its sequel BABE: PIG IN THE CITY are among the most beloved of recent memory. He went from pigs to penguins with HAPPY FEET, earning an Oscar for Best Animated Feature in 2006. Miller’s filmography also shows him to be adept at true-life drama (LORENZO’S OIL) and fantasy (THE WITCHES OF EASTWICK).

Miller’s latest THREE THOUSAND YEARS OF LONGING is adapted from an A. S. Byatt short story. “It felt unique, something that you couldn’t quite fit into any genre,” notes the filmmaker of this tale of a scholar (Tilda Swinton) who meets a Djinn (Idris Elba). “And it ticked one very important box – there must be a whole lot more to it than meets the eye.” 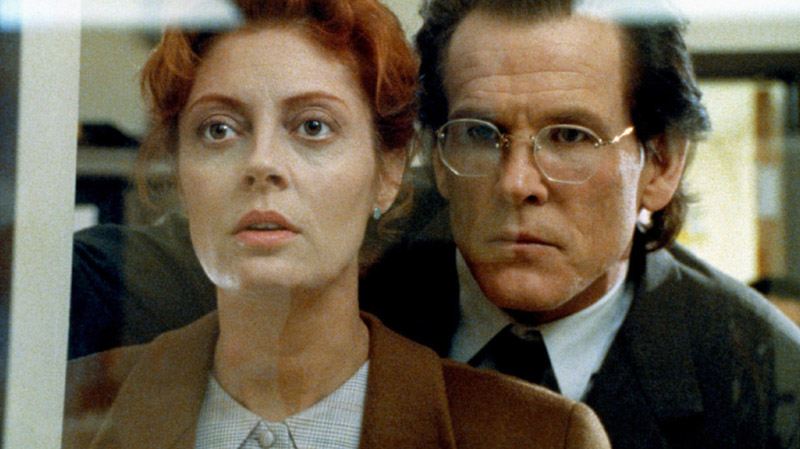 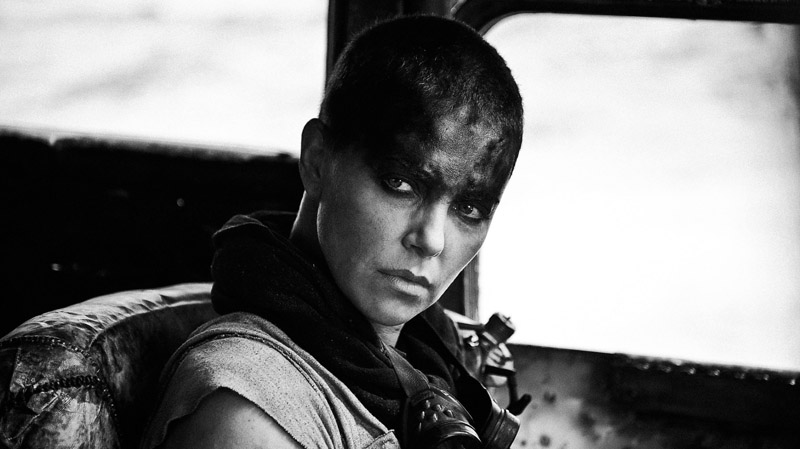 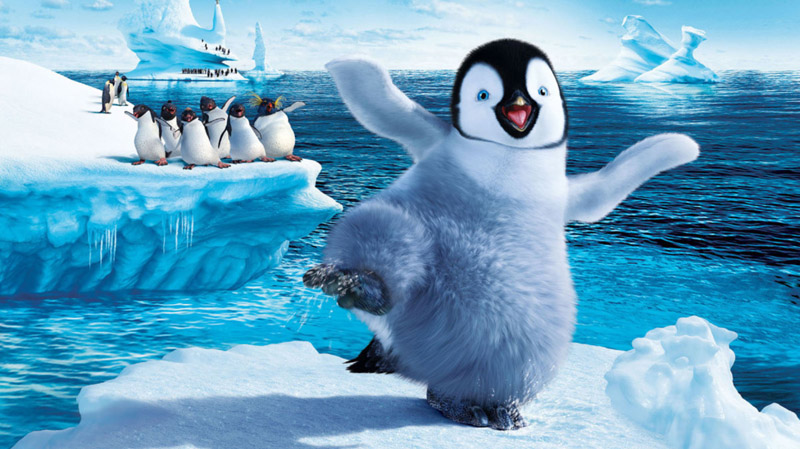 Pre-recorded introduction to both films by George Miller. 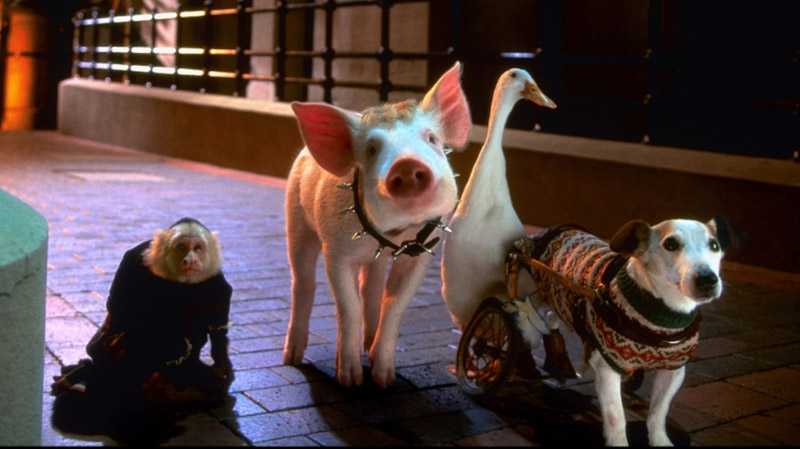