Actor-filmmaker Dennis Hopper’s directorial debut, EASY RIDER, was a countercultural landmark whose success helped spark the New Hollywood era of the 1970s. His follow-up THE LAST MOVIE won the Critics Prize at the Venice Film Festival but nearly got him exiled from Hollywood. Hopper made a triumphant return in 1980 when his OUT OF THE BLUE premiered at Cannes. His long career in front of the camera includes memorable roles in such films as BLUE VELVET, RIVER’S EDGE, HOOSIERS, SPEED and RED ROCK WEST.

Our tribute to Dennis Hopper includes an exclusive L.A. run of the new 4K restoration of OUT OF THE BLUE – see those showtimes here. 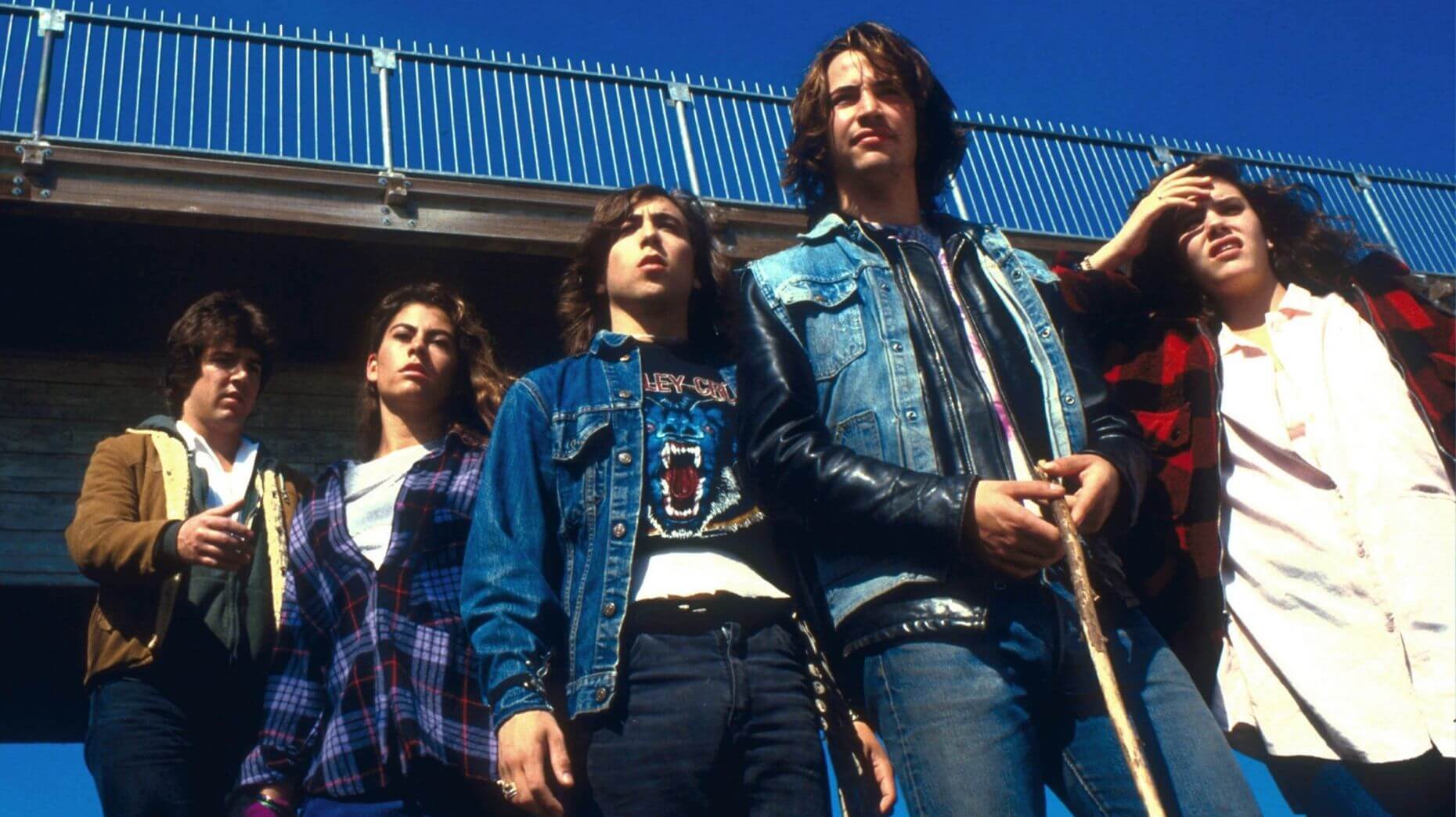 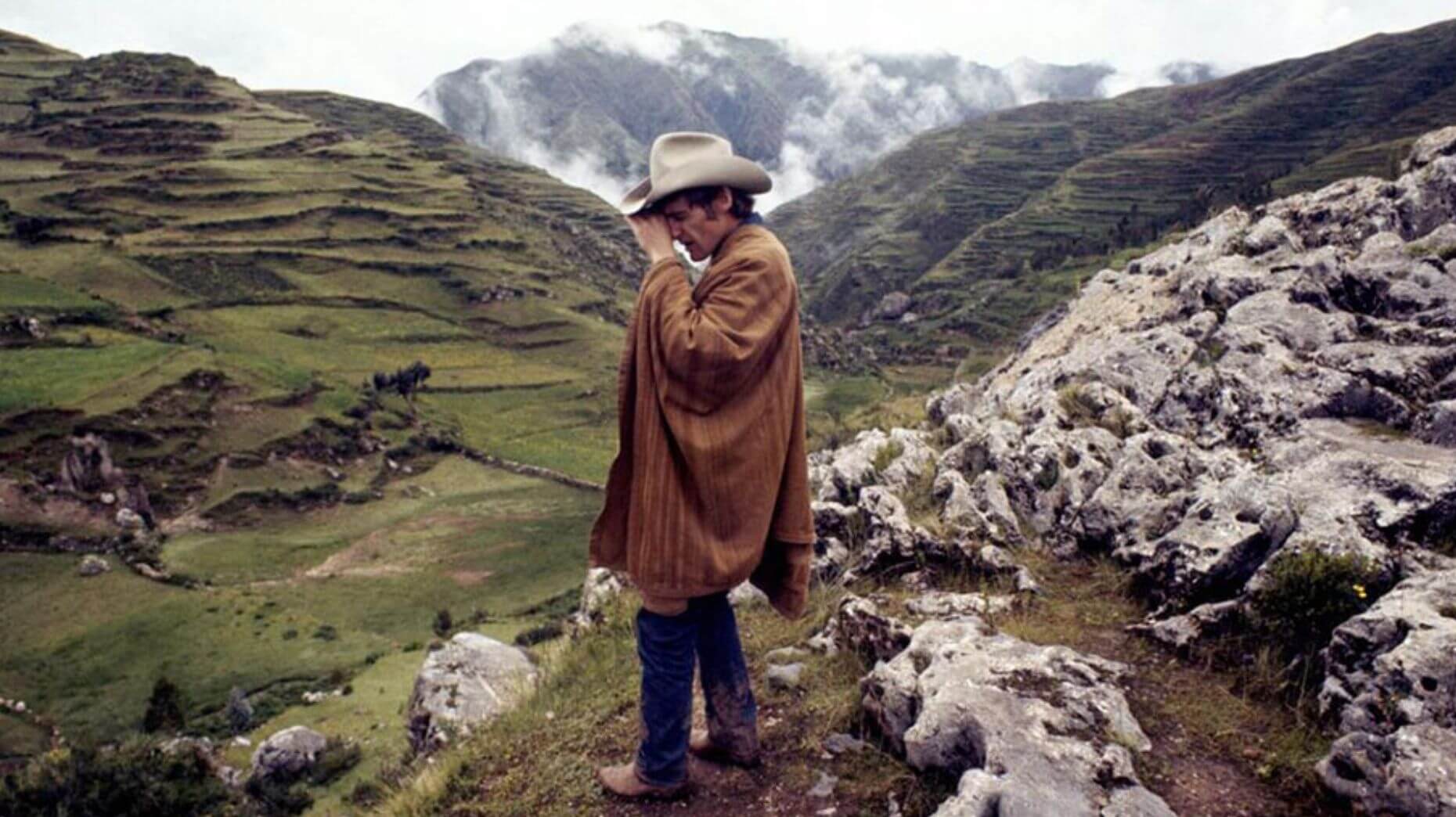 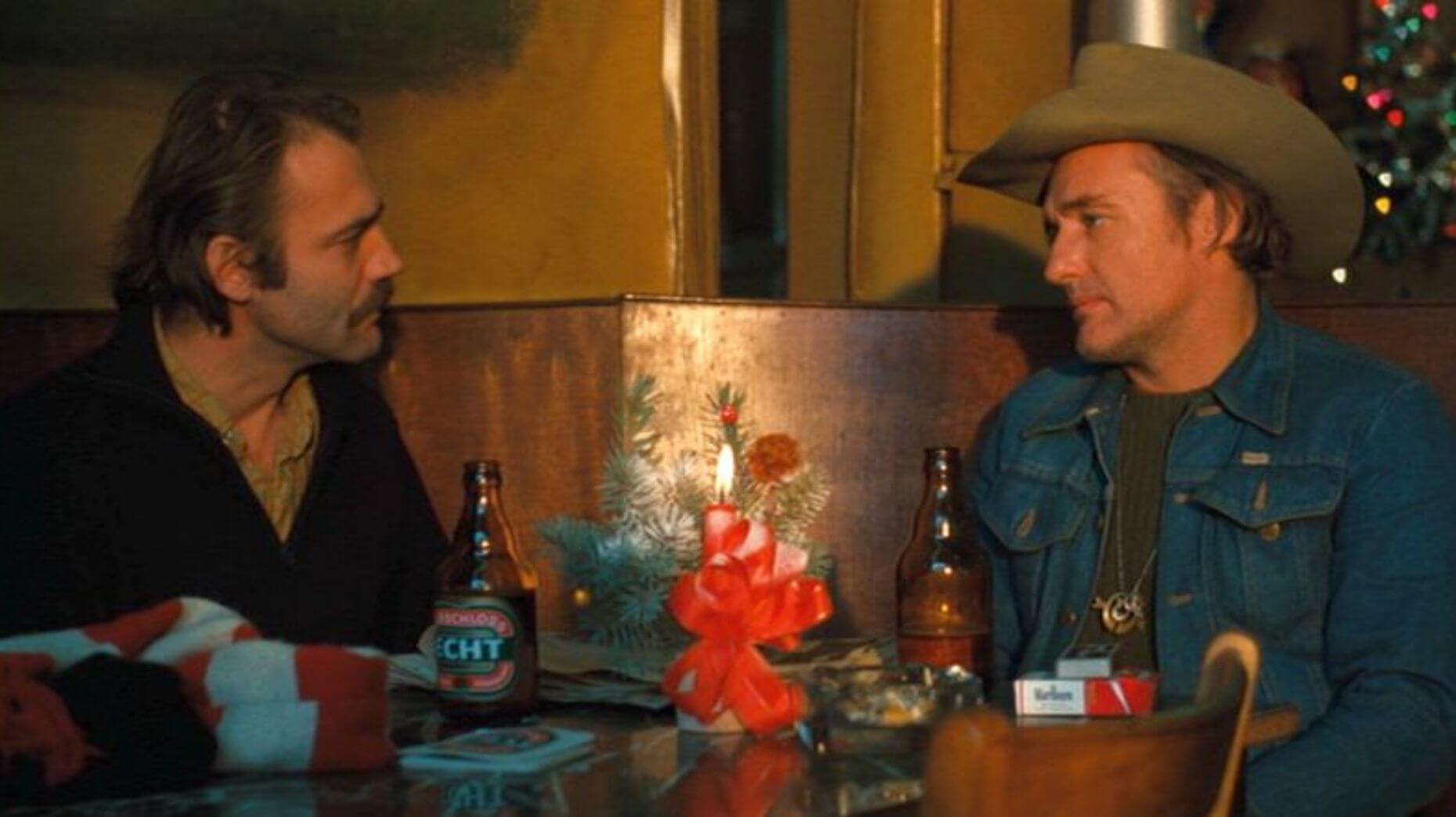 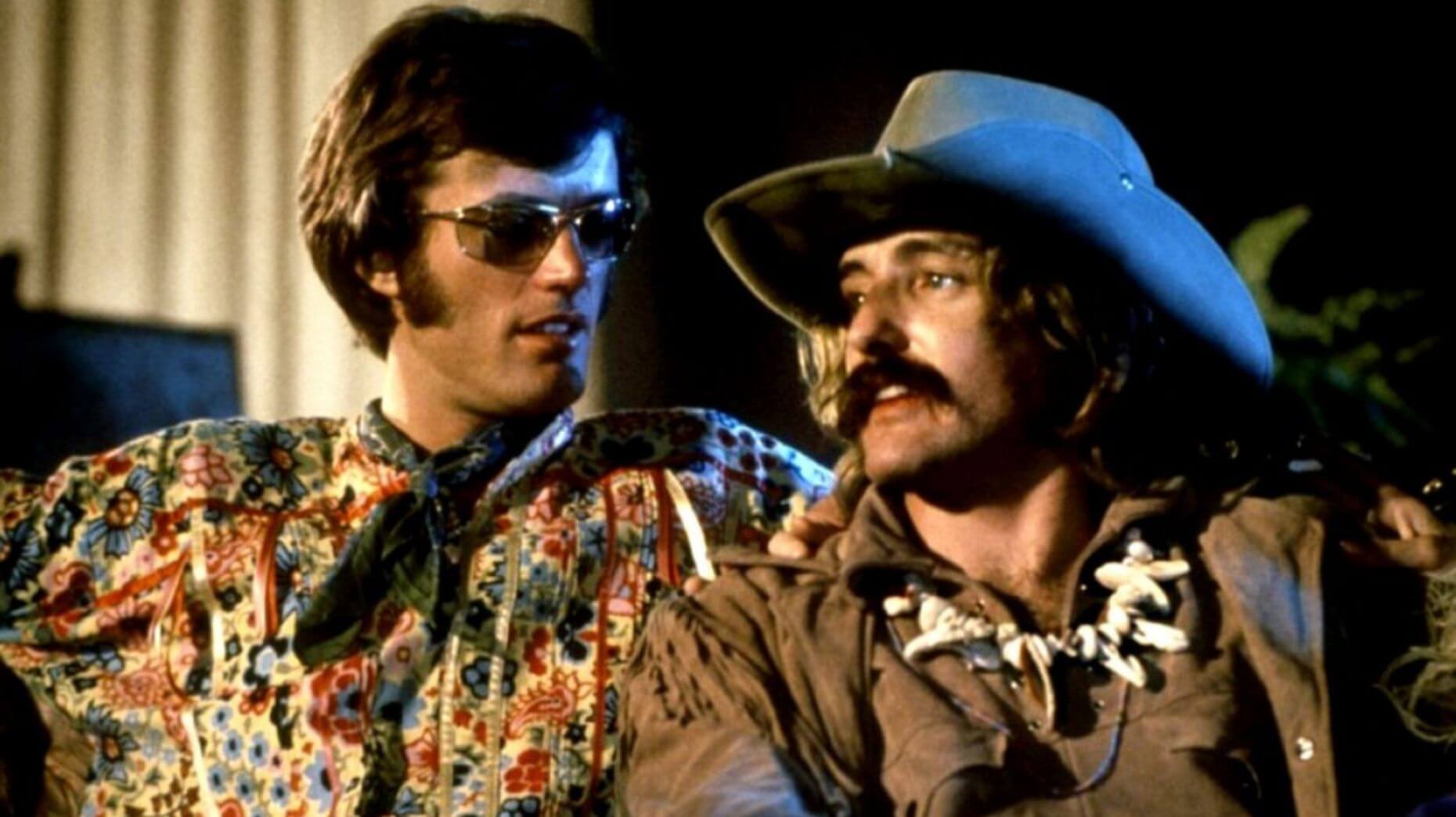 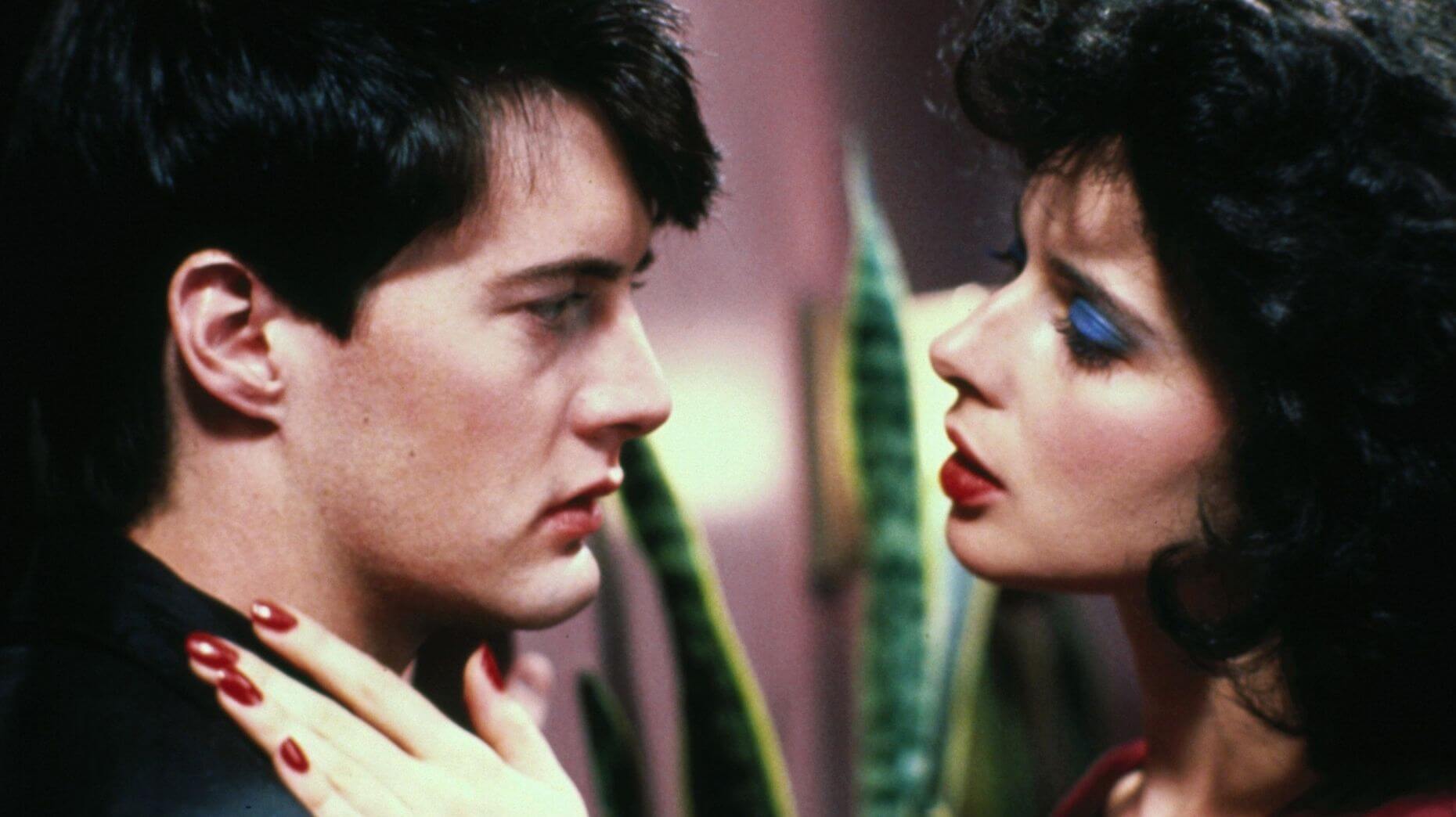 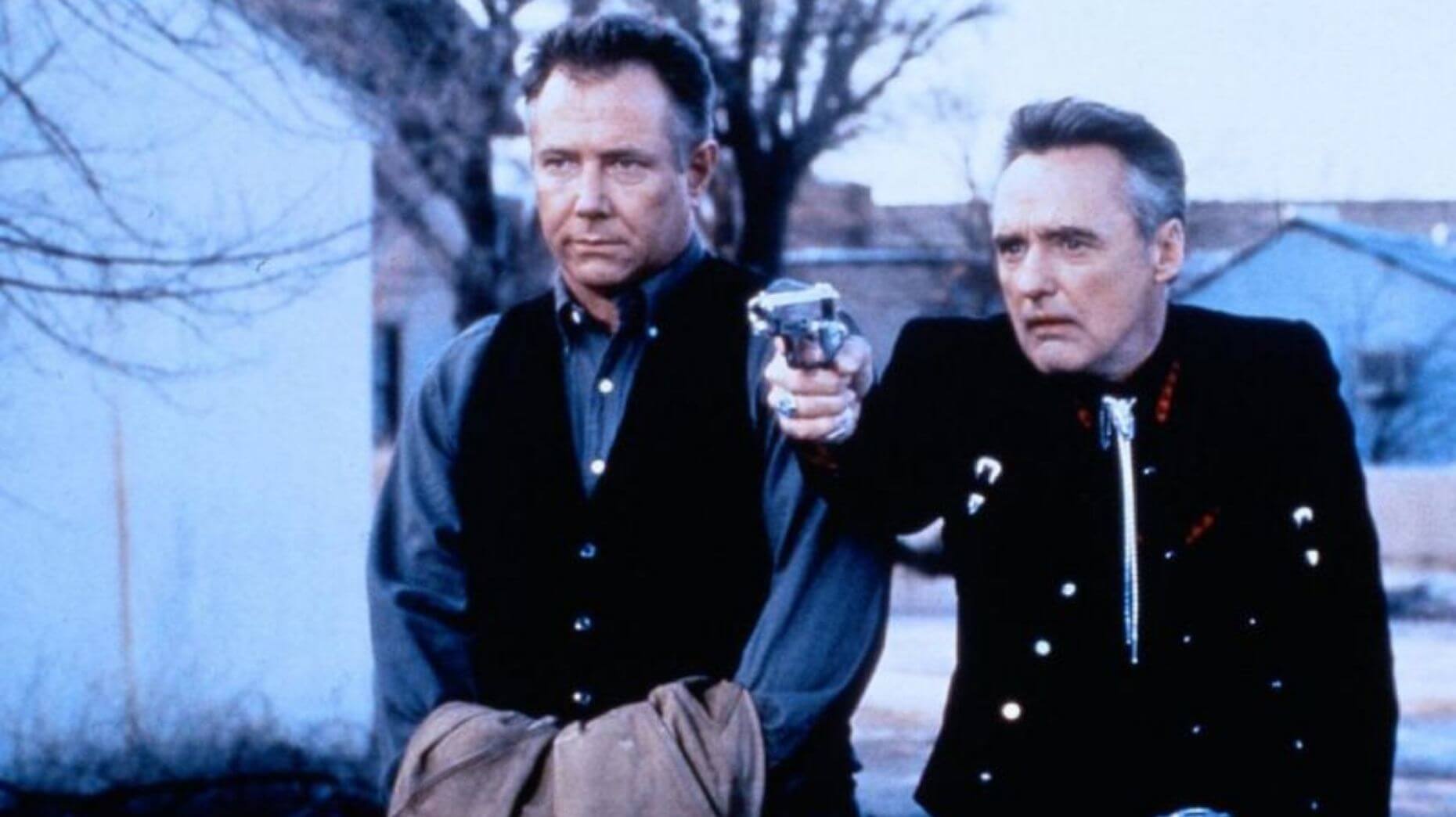 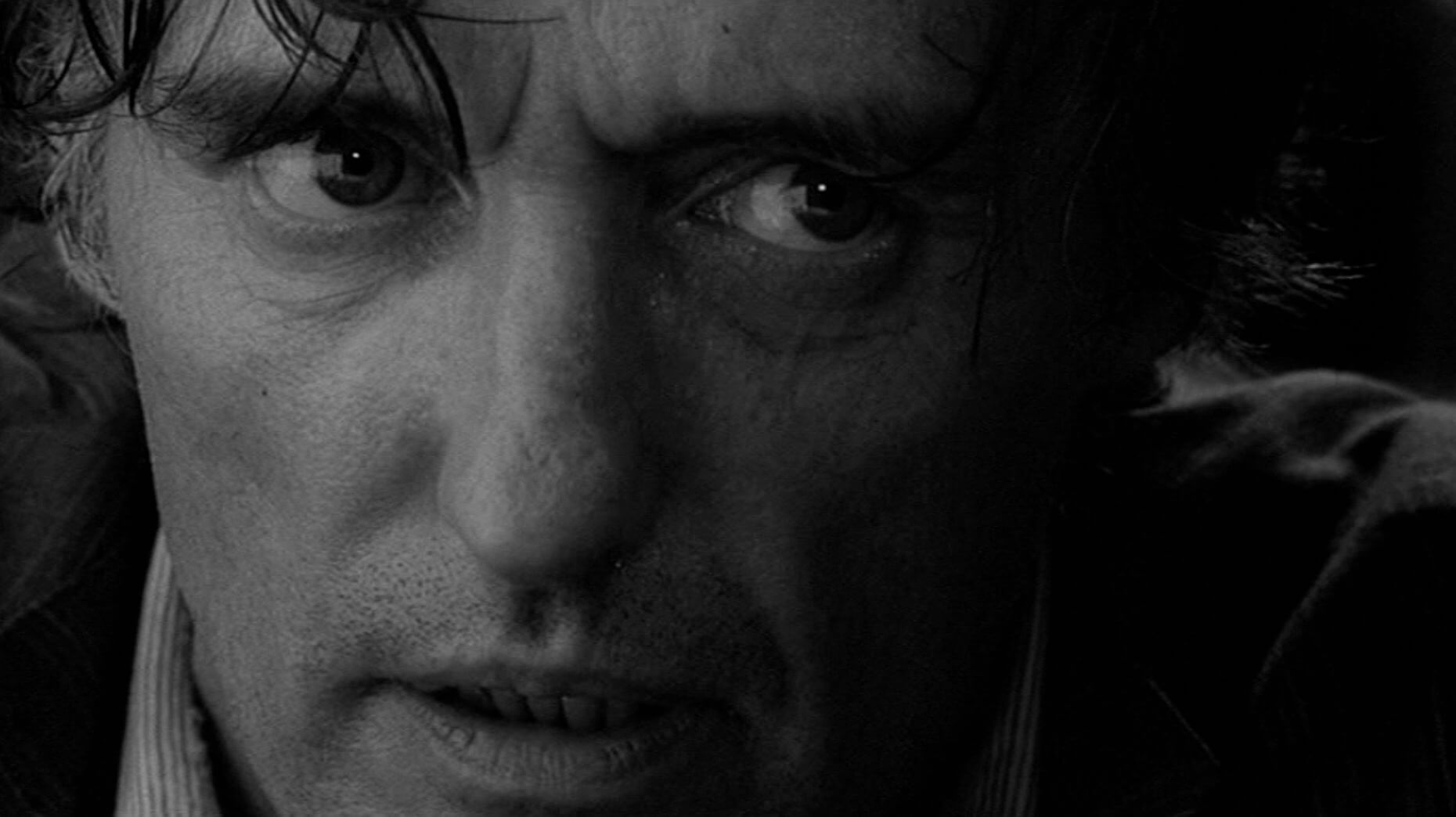 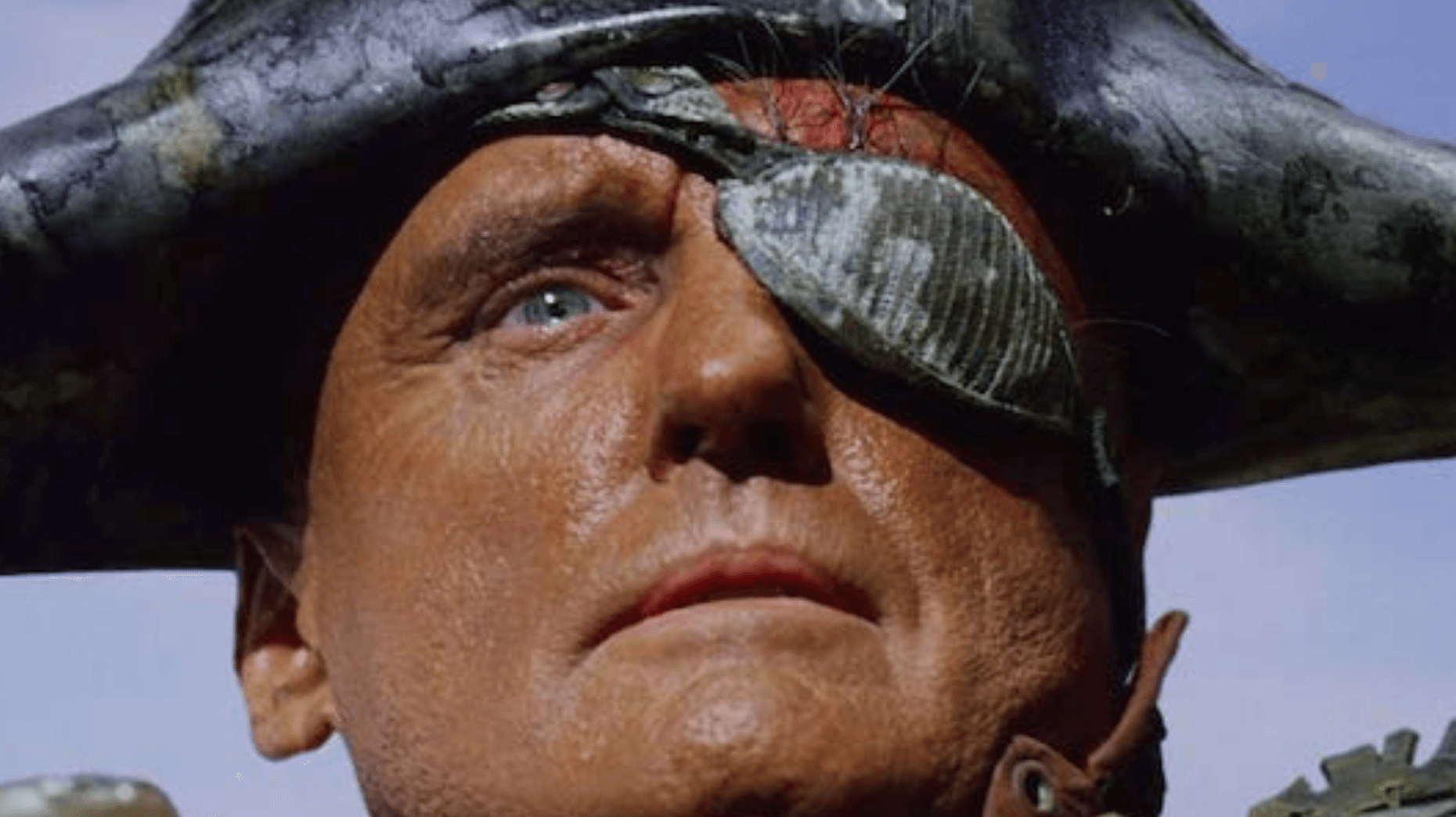 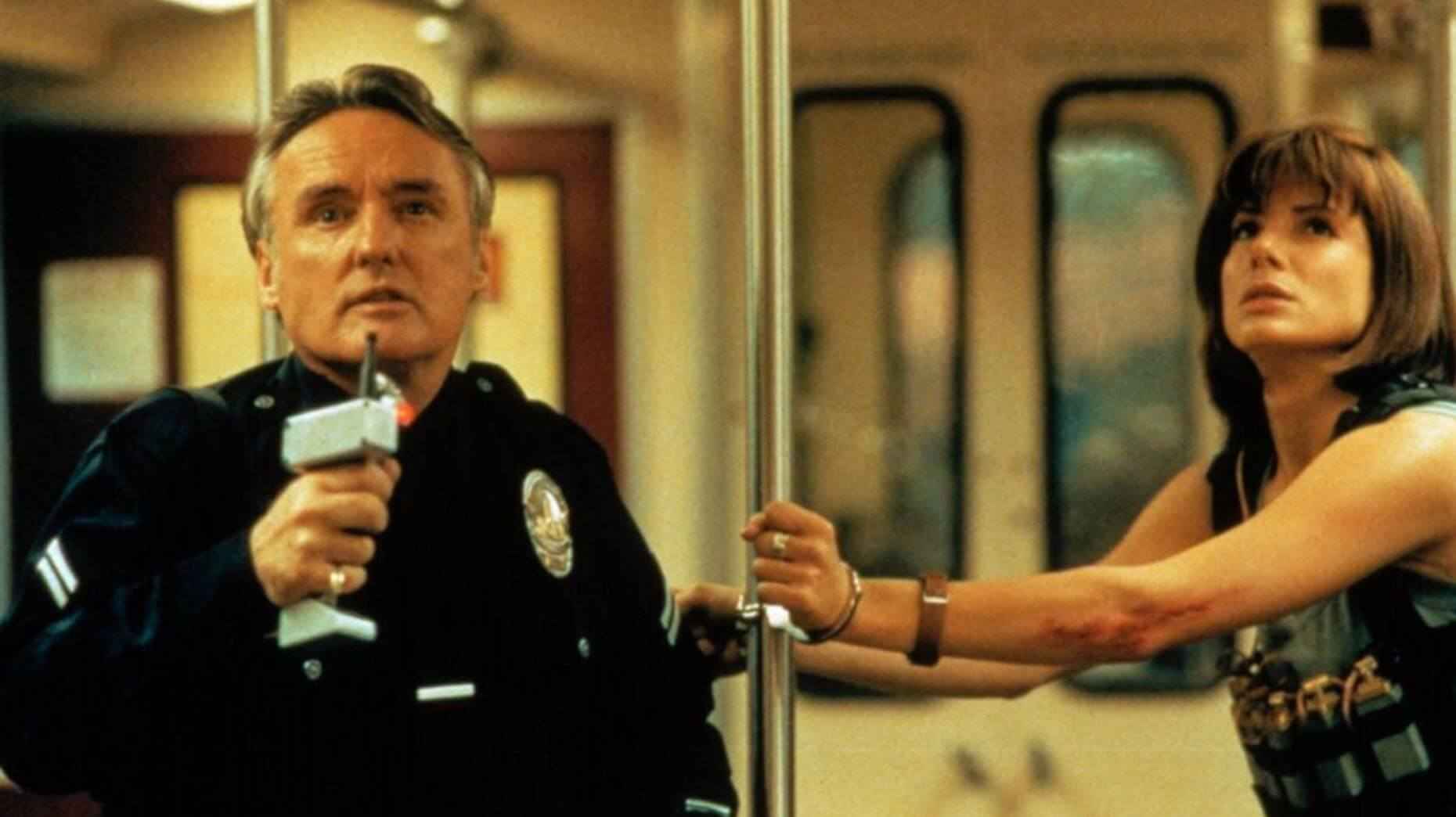 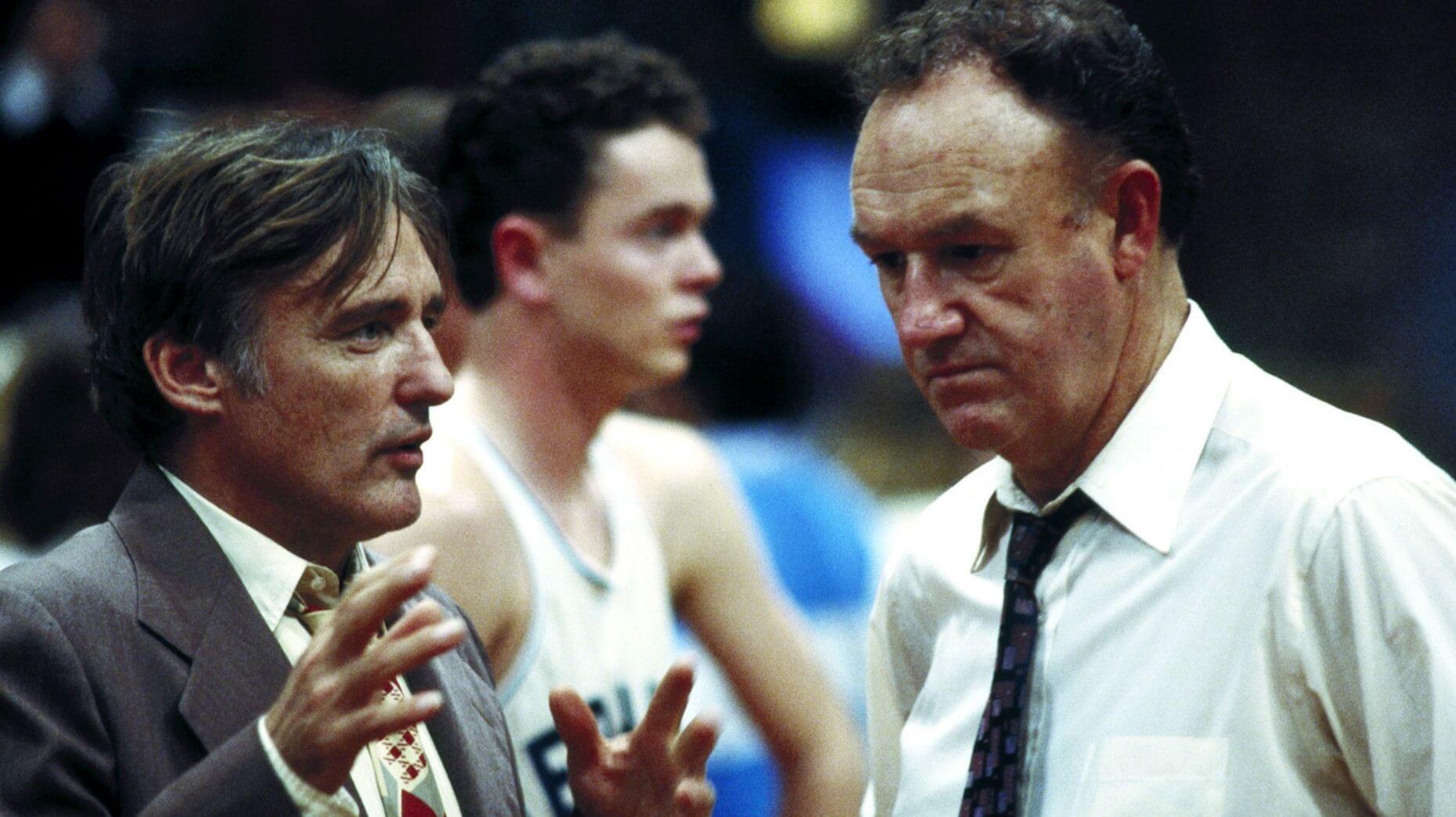