Visionary and enigmatic, Leos Carax has authored some of the most beautiful moments of French cinema in the last 35 years. A poetic genius with an overflowing imagination, this “l’enfant terrible” has consistently transcended filmic codes and genres to create a world full of visions and ghosts.

At the mere age of 24, Carax began a trilogy from which urban and nocturnal beauty emanated in a magical Paris. Shot in black-and-white, BOY MEETS GIRL (1984) paid tribute to silent films, to Cocteau’s universe and Godard’s cinema.

With BAD BLOOD (MAUVAIS SANG) (1986), an ode to rhythm and love starring Denis Lavant, Juliette Binoche and Michel Piccoli, Carax established his hard-hitting emotional style and with it, found his first international success. Dominated by an assertive aesthetic universe and lyricism, this expressionist thriller offers a one-of-a-kind visual experience.

In 1991, the director embarked on a most ambitious project, THE LOVERS ON THE BRIDGE (LES AMANTS DU PONT-NEUF). Recreating an entire Parisian neighborhood over a 3-year-long shooting schedule gave this ode to passionate love a legendary place in French cinema.

After 8 years of silence, POLA X (1999) marked Carax’s return to the Festival de Cannes’ Competition. in 2012, Leos Carax was back at Cannes with HOLY MOTORS, a meandering filmic experience that imbues reality with magic and everyday life with fantasy. Another declaration of love for cinema, it featured Edith Scob from Georges Franju’s EYES WITHOUT A FACE.

Carax’s latest is ANNETTE. The film pairs stand-up comedian Adam Driver with world-renowned opera singer Marion Cotillard; with the birth of their first child, Annette – a mysterious little girl with an exceptional destiny – their lives are turned upside down. Featuring story and music by Ron & Russell Mael of Sparks, this original musical is a journey of love, passion and fame. 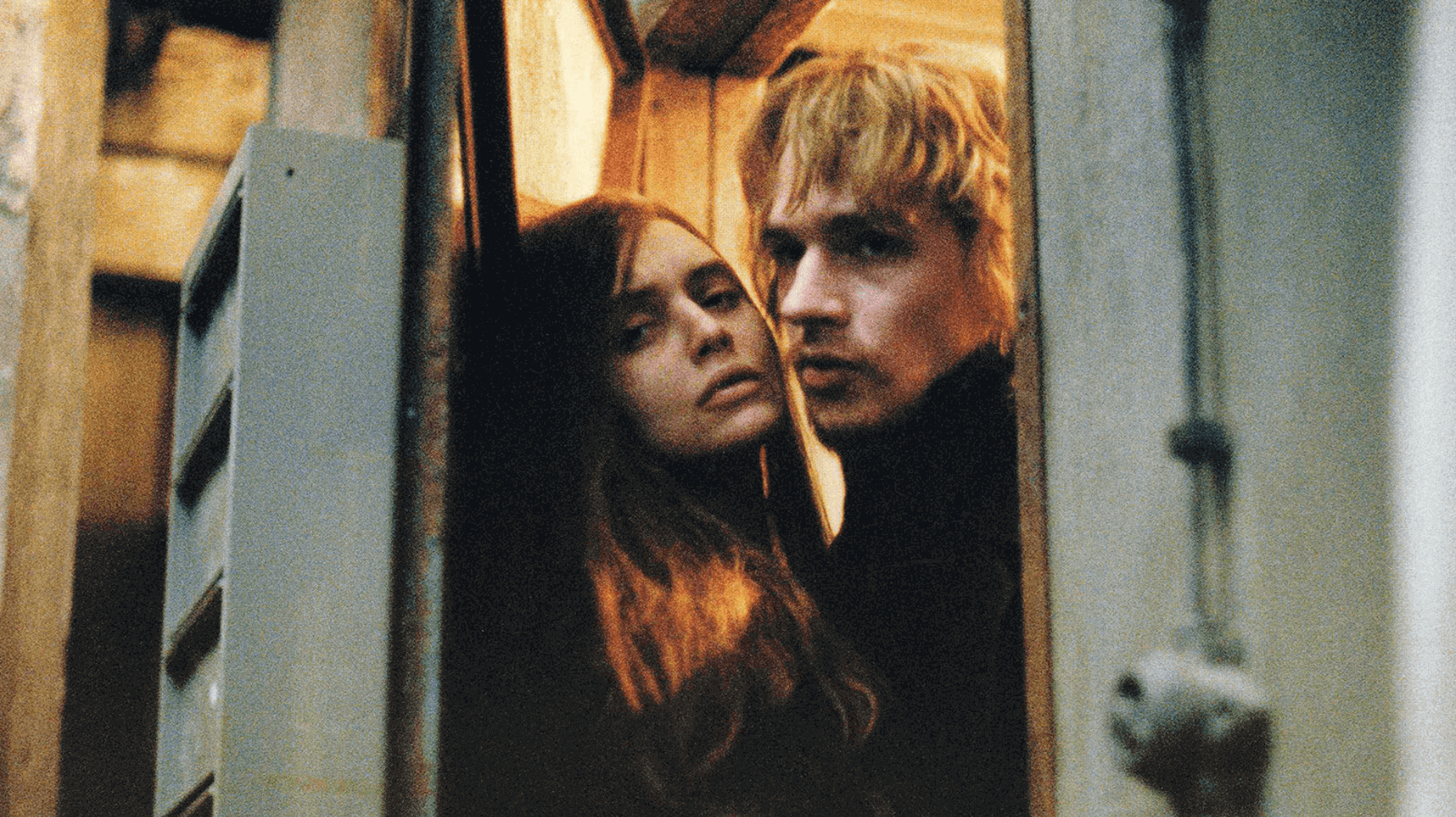 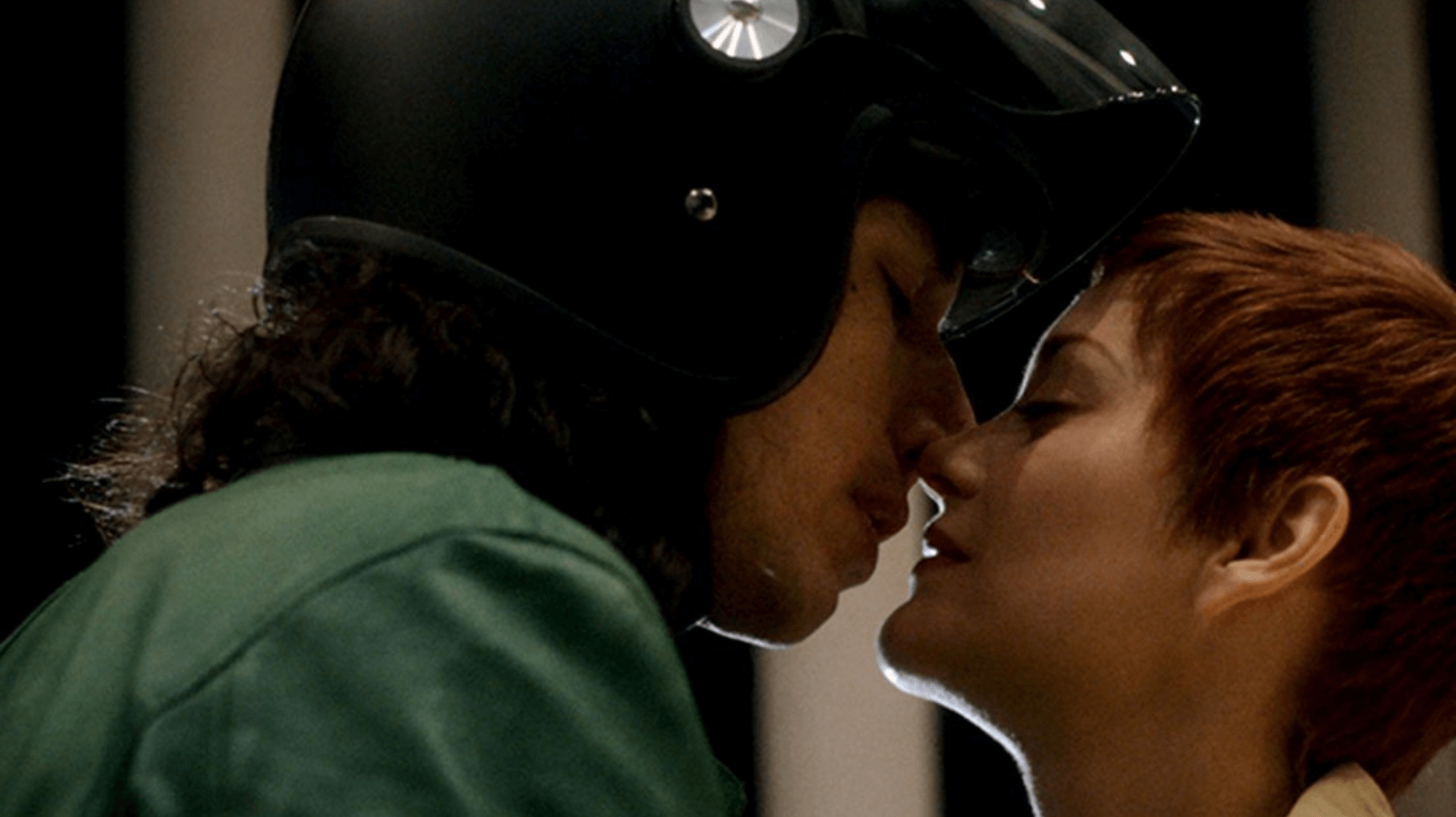 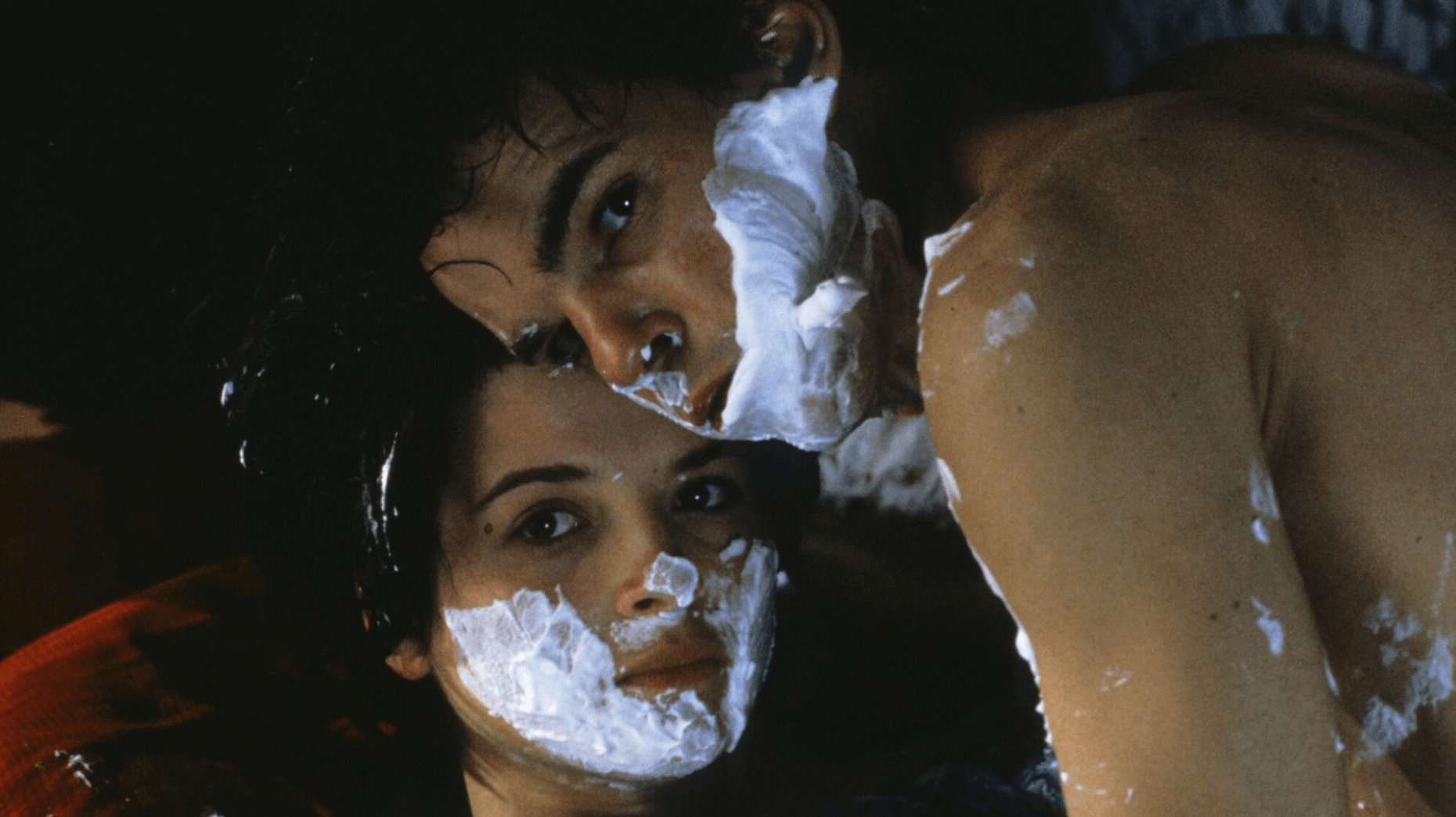 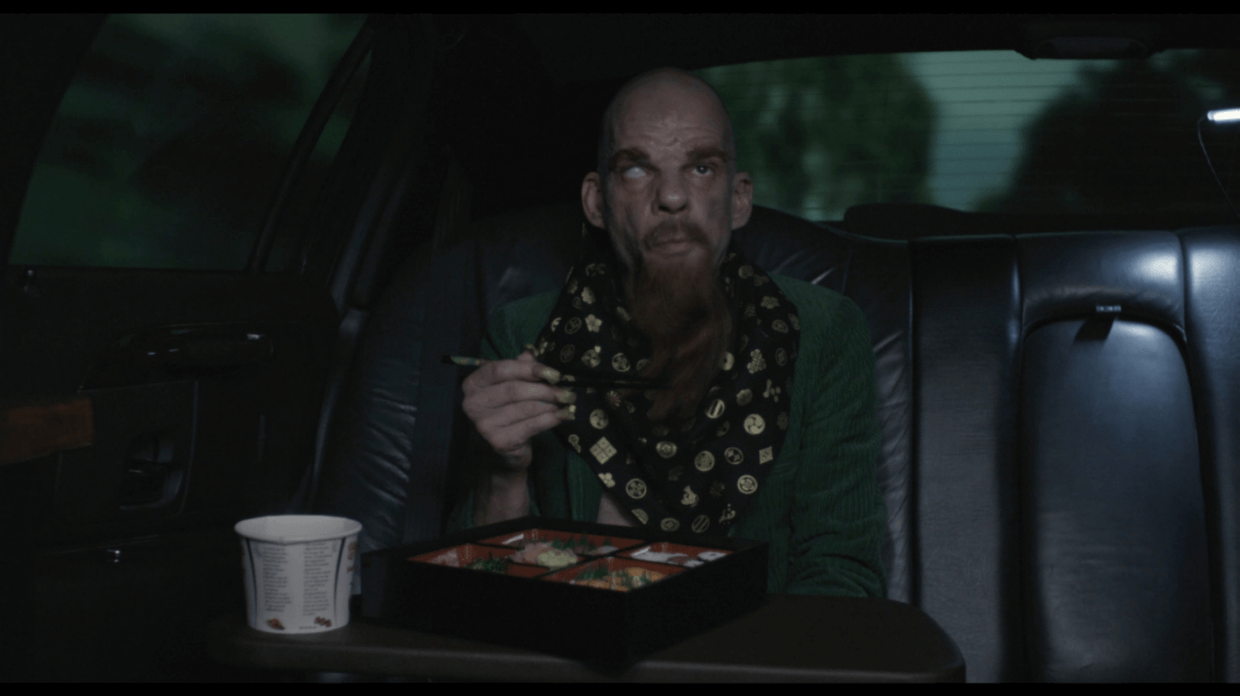 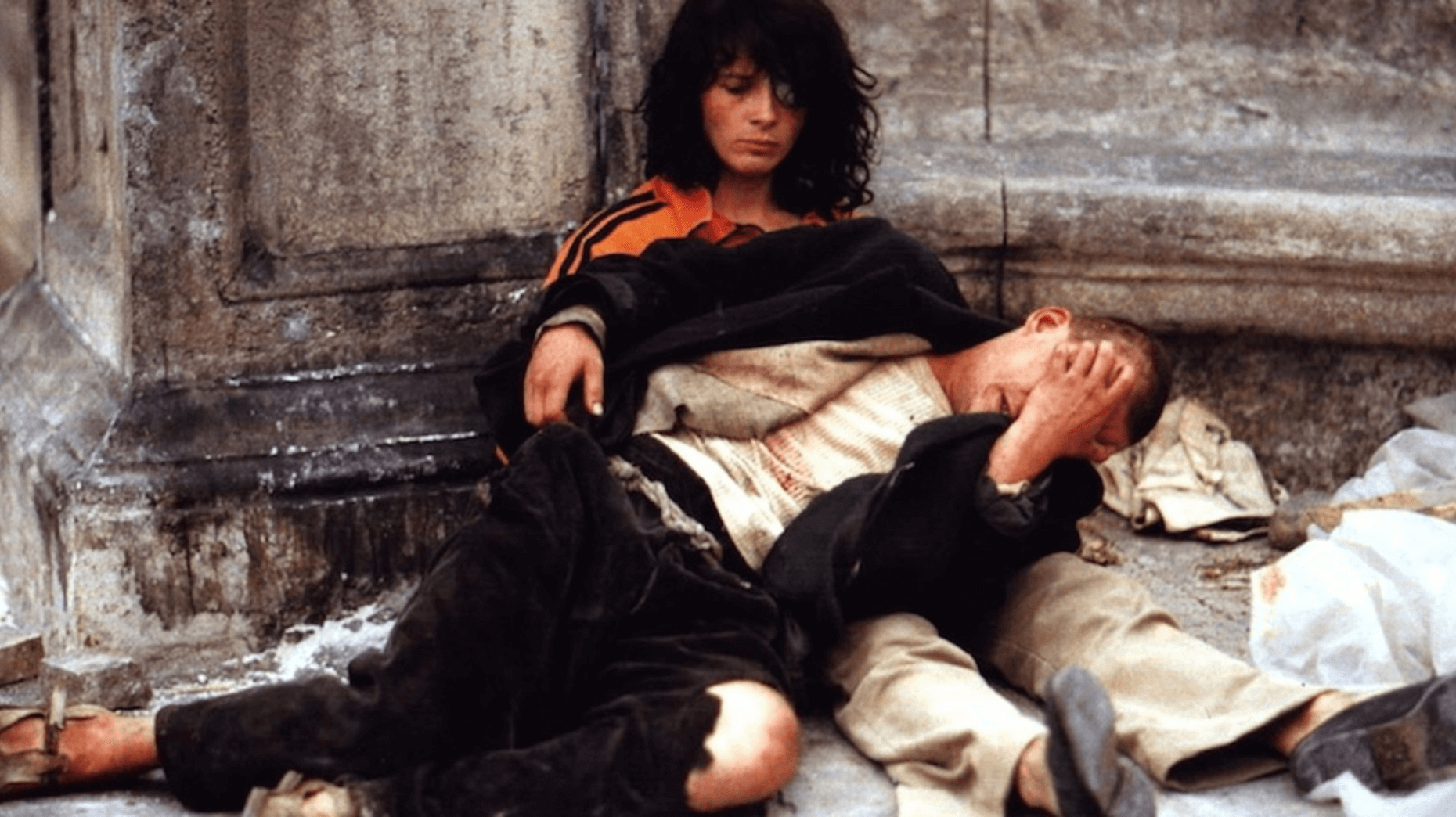