The American Cinematheque is proud to present the films of Melvin Van Peebles in this retrospective at the Los Feliz 3. Co-presented with the African American Film Critics Association.

There’s no denying Melvin Van Peebles was a trailblazer. Though he is best-known as a pioneering filmmaker, he was a complete artist who was also a musician, author, and playwright, all of which enhanced his work on the big screen as he moved the culture forward. More prolific than often acknowledged, Van Peebles’s career as a filmmaker began long before his lone studio film, THE WATERMELON MAN, in 1970, and his indie triumph SWEET SWEETBACK’S BAADASSSSS SONG in 1971. It did, however, take him a while to get there.

Born in Chicago in 1932, Van Peebles started his adult life quite conventionally, graduating with a B.A. from Ohio Wesleyan on an ROTC scholarship and immediately serving in the Air Force. Afterwards, he settled in San Francisco where he worked as a cable car gripman. Writing the book, The Big Heart, centered around his experience as a cable car gripman resulted in him losing his job. While there, however, a passenger planted the filmmaking bug in his head. So, Van Peebles started making short films, including Three Pickup Men for Herrick in 1957. When he ventured to Hollywood, he found their doors closed to him as a director.

Frustrated with the United States, he relocated to The Netherlands, where he studied astronomy. When his short films somehow found a home in France, so did he. There, he wore many artistic hats, finding an outlet as a journalist initially, but, ultimately, making his way to the big screen. After LA PERMISSION (THE STORY OF A THREE-DAY PASS), his first feature film done completely in French, went on to win an award at the San Francisco International Film Festival, Hollywood came calling. The result was WATERMELON MAN, a film about a bigoted white man who wakes up one day as a Black man.

Unapologetically Black in all he did, Van Peebles insisted on casting a Black man, in this case popular comedian Godfrey Cambridge who also had considerable acting chops, having won the Obie for his performance in Jean Genet’s heralded play The Blacks, not mention receiving a Tony nomination for Purlie Victorious. When studio execs insisted the film end with the character as a white man once again, Van Peebles struck a deal to shoot two endings, knowing full well that the main character would remain Black. In today’s terms, it might be hard to imagine how monumental that moment was, but Hollywood films affirming Blackness were far rarer then.

Financially successful, WATERMELON MAN prompted Columbia Pictures to offer Van Peebles a three-picture deal. Soured by the lack of control, however, Van Peebles turned it down. Reasserting his independence, he came back even harder with the ultimate game changer SWEET SWEETBACK’S BAADASSSSS. When no studio would finance the film showcasing a strong, virile Black man defying white police and reveling in his own sexual joy, he raised the funds and shot the film independently in less than a month. Wearing many hats, he starred in it, directed it, produced it, performed his own stunts and whatever else was needed.

Having no money to truly market the film, he released the soundtrack from Earth, Wind & Fire, putting in motion a formula that has been employed for many Black films. According to Variety, the film’s success grossing over $15 million at the box office showed Hollywood that films highlighting Black militancy could strike gold, subsequently opening the floodgates to the highly impactful Blaxploitation era.

THE STORY OF A THREE-DAY PASS 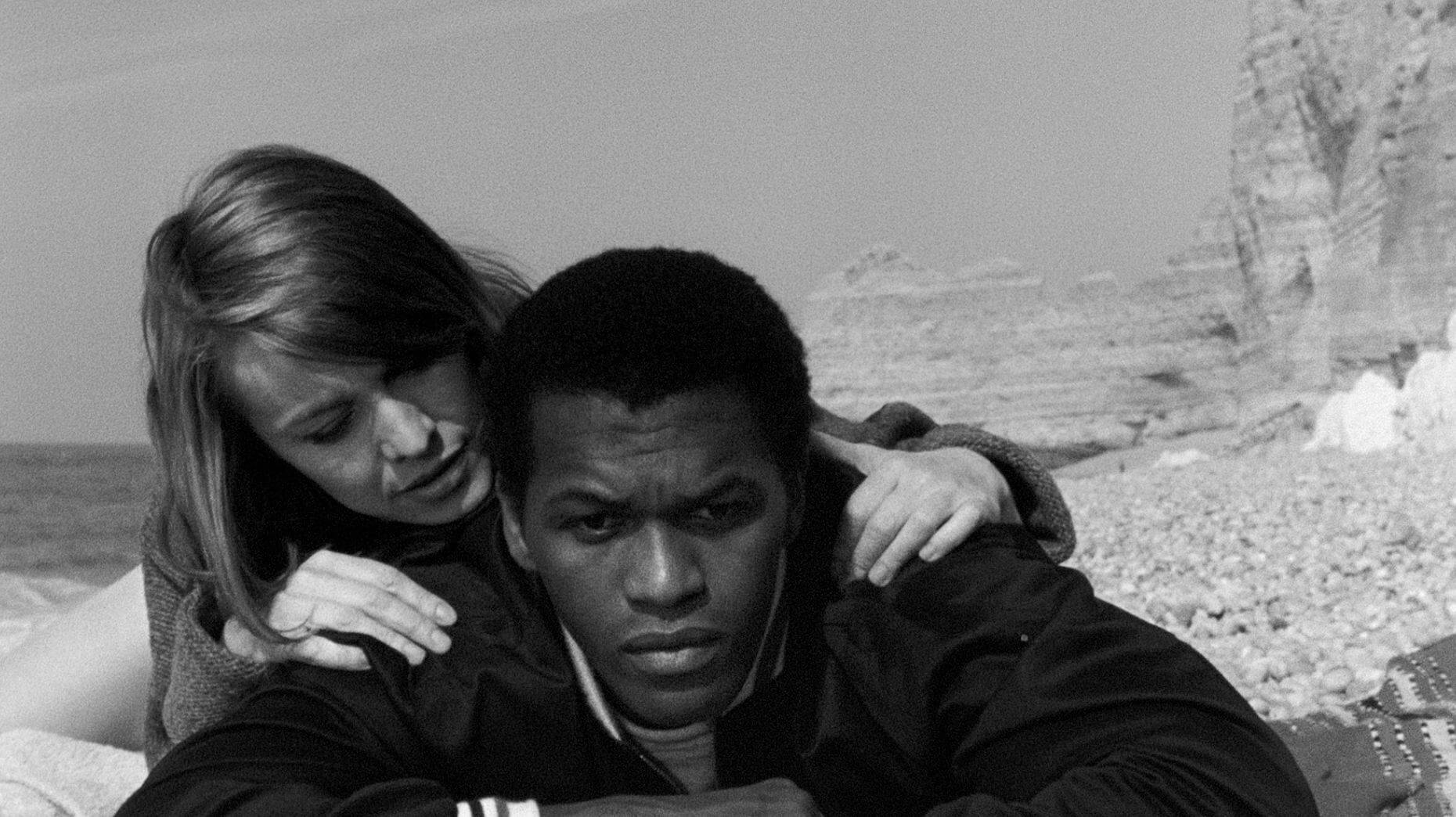 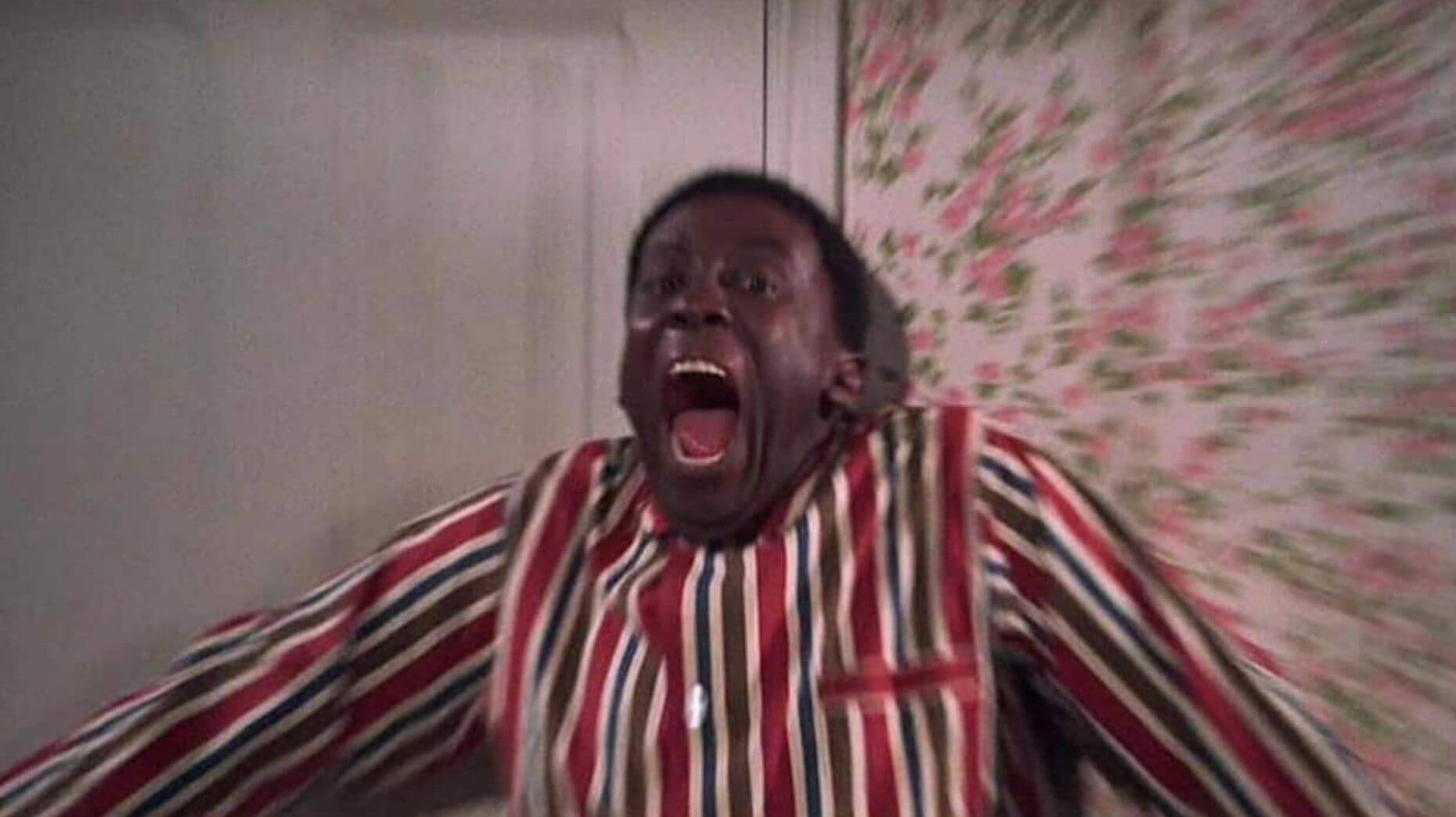 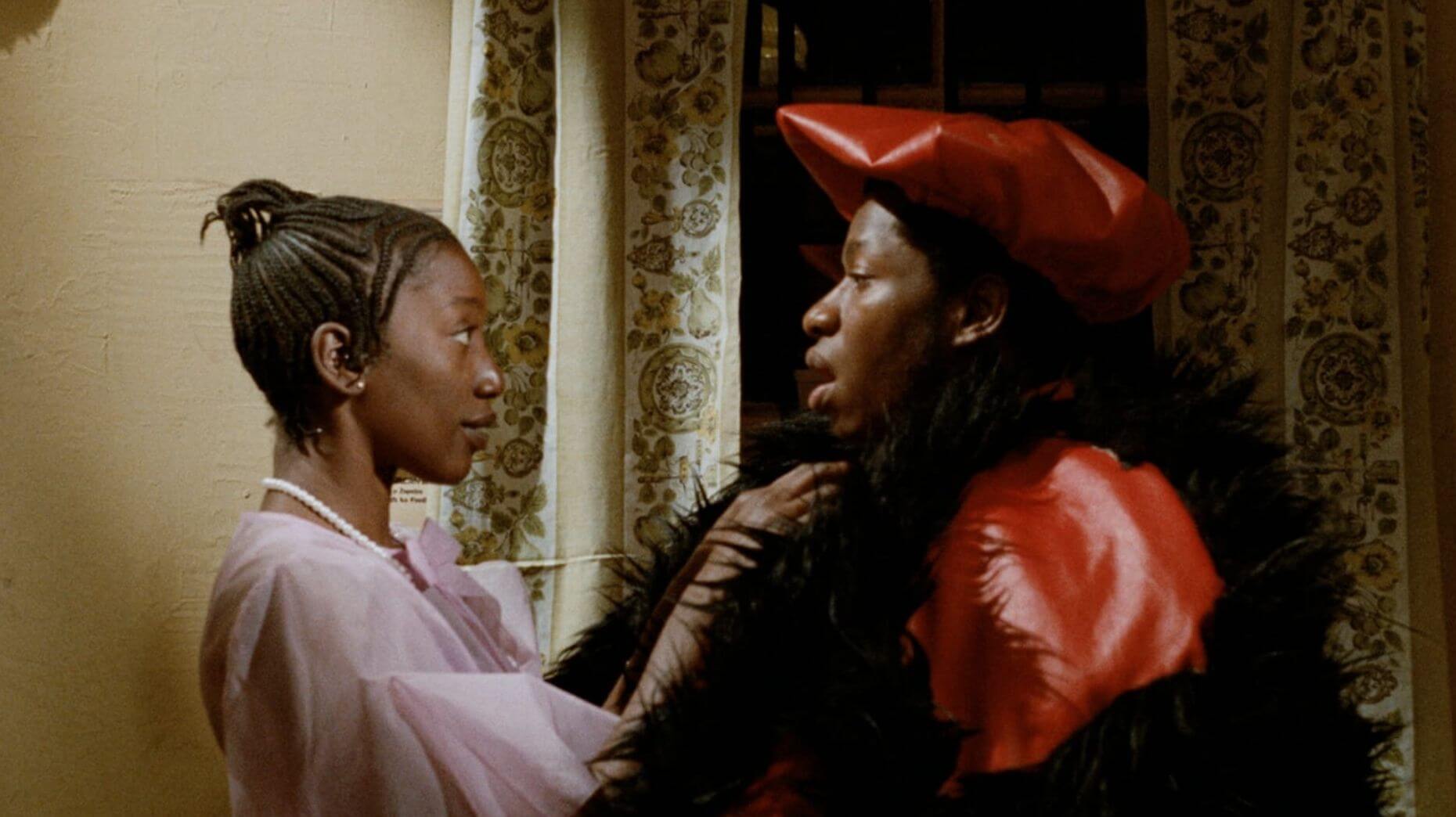