In celebration of the new film FLAG DAY, which premiered at Cannes to critical acclaim and a standing ovation, the American Cinematheque dutifully presents this retrospective to one of the great American directors, Sean Penn.

A Hollywood renaissance man, Penn has delivered generation-defining performances across his career, collecting a couple Academy Awards along the way. His directorial oeuvre is no less impressive. Kicking off his catalog with THE INDIAN RUNNER (1991), which follows the complicated relationship between two very different brothers (played by Viggo Mortensen and David Morse), Penn embarked to develop a style that leaves behind pretense in favor of a subtle faith in human connection. Inspired by Bruce Springsteen’s “Highway Patrolman,” Penn’s THE INDIAN RUNNER reveals a vision of America hidden behind the blinding lights of the American dream.

Following the success of his first feature, Penn recruited the adjective-transcending Jack Nicholson to star in his devastating second film, THE CROSSING GUARD (1995). A tale of revenge and redemption, THE CROSSING GUARD meets Freddy Gale six years after a drunk driver killed his little girl and, by happenstance, on the eve of her killer’s parole. Anjelica Huston produces a powerful performance, earning her a Screen Actor’s Guild nomination for Best Supporting Actress. The Penn-Nicholson dynamic duo returned with THE PLEDGE (2001), another dark and unmasked exploration into loss. Penn’s third film revolves around a retiring police detective, who promises a grieving mother that he will find the killer who murdered her daughter. Brimming with suspense and suspicion, Penn injects a uniquely cinematic vitality into Friedrich Durrenmatt’s 1958 detective novel.

Given his strong showings as a writer and director, Penn was asked to contribute to an anthology of short films called 11’09″01 SEPTEMBER 11 (2002), offering various perspectives on the attacks of September 11, 2001. Eleven directors from eleven countries were invited to participate with Penn representing the United States and directing Ernest Borgnine in a critically acclaimed performance. The collection consists of 11 films, each running 11 minutes, 9 seconds and one frame. Four years later, Penn released INTO THE WILD (2007), perhaps his most acclaimed work to date. Based on the novel of the same name by Jon Krakauer, the film recounts the true story of Christopher McCandless, the son of wealthy parents, who rid himself of his possessions and set out on a journey into the Alaskan wilderness. Beautifully portrayed by Emile Hirsch, McCandless’ deep yearning for meaning is eternalized in film. INTO THE WILD received multiple Oscar nominations.

Penn’s latest film FLAG DAY follows Jennifer Vogel, played by Sean Penn’s daughter Dylan Penn, as she attempts to reconcile her devout love for her larger-than-life father with the realization that he is the second largest counterfeiter in U.S. history. This powerful story, characterized by the director’s sincere voice and commitment to a never-ending debate between wildness and intimacy, is yet another showcase of Penn’s exciting style of filmmaking. Join us for a sneak preview of the film prior to its August 20th U.S. release. 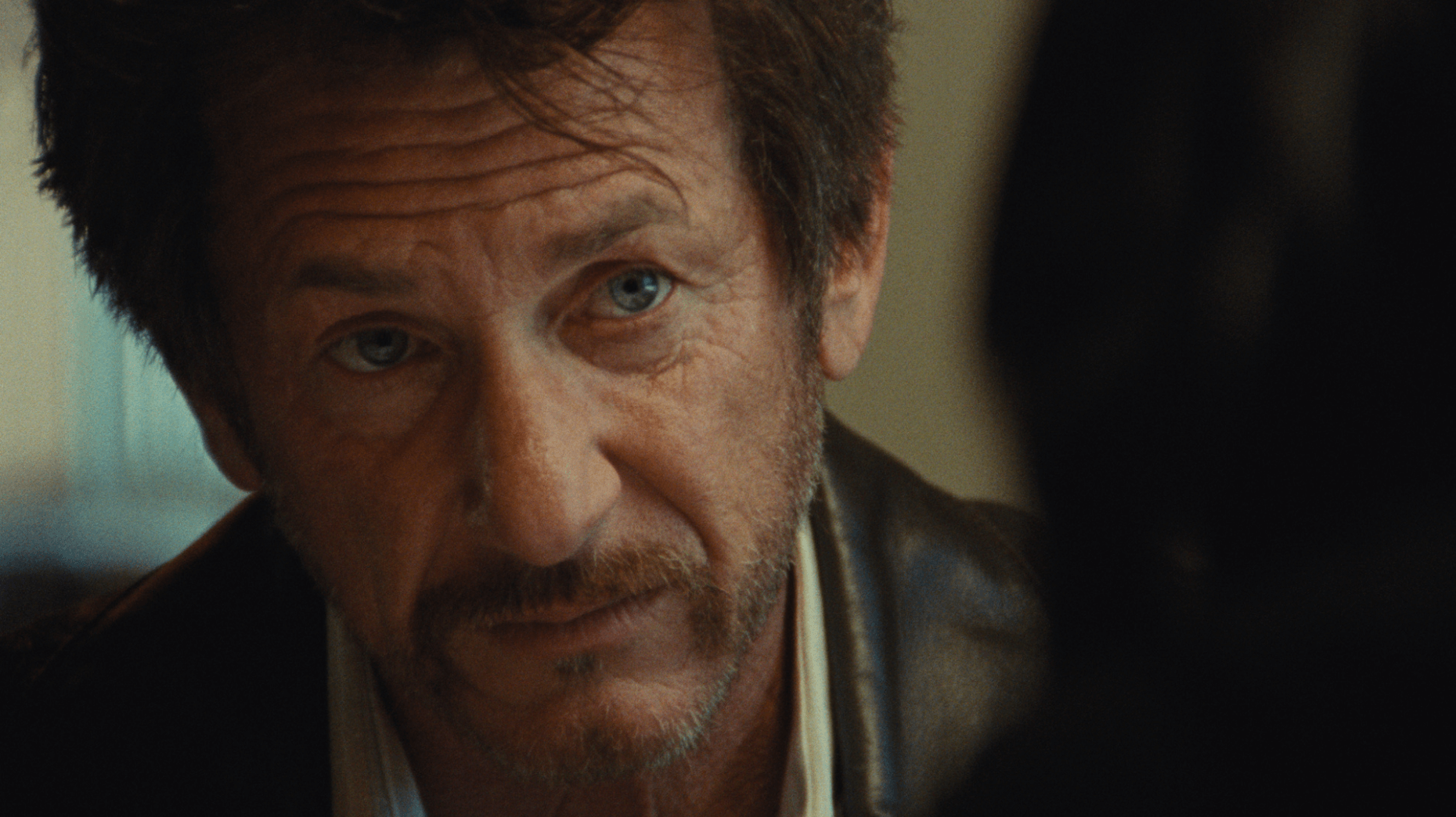 Read More about THE CROSSING GUARD / THE PLEDGE
Sat August 7, 2021

THE CROSSING GUARD / THE PLEDGE 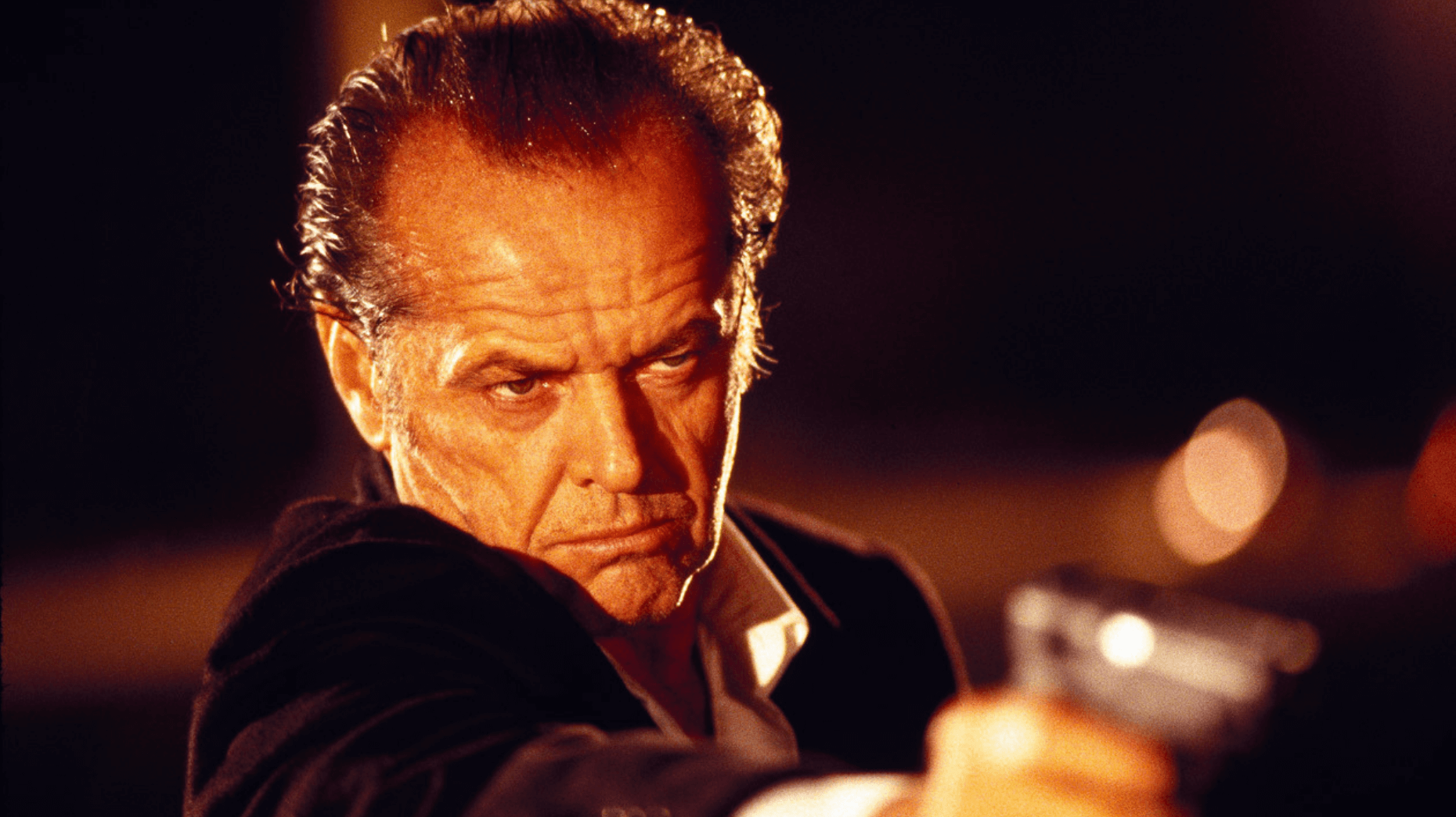 Read More about THE INDIAN RUNNER / INTO THE WILD
Sun August 8, 2021

THE INDIAN RUNNER / INTO THE WILD

Aero Theatre | Q&A in between films with Sean Penn 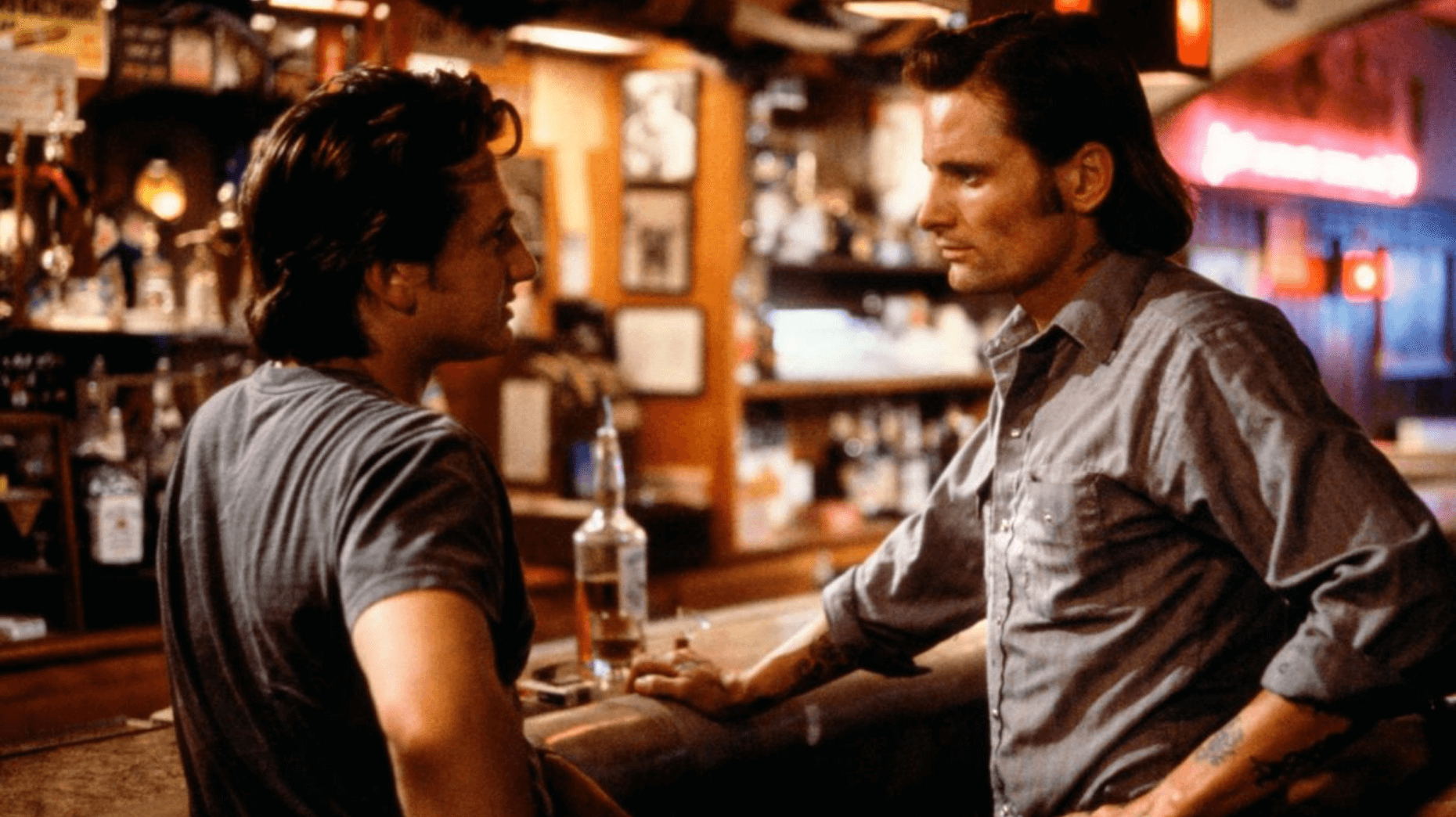