A pioneer of cult cinema, John Waters has never been one to shy away from the transgressive. Instead, he shoves taboos in your face and pushes boundaries with glee, elevating the tawdry into art through his independent comedies. The filmmaker was born in Baltimore, where he met the drag queen and actor Divine. After being kicked out of NYU, Waters utilized Divine and other local performers as he wrote, produced, and financed his own short films. Not unlike the puppet shows Waters put on as a child, his films champion strangeness for its entertainment value.

An early feature, PINK FLAMINGOS (1972), for example, revolves around Divine’s unusual family competing to be named the filthiest people alive. Waters soon began to amass a cult following and finished out his self-proclaimed “Trash Trilogy” with FEMALE TROUBLE (1974) and DESPERATE LIVING (1977). FEMALE TROUBLE infuses classic Hollywood glamour and melodrama with Waters’ signature exploitative style. “Crime is beauty” is Divine’s mantra, carrying her all the way from perverse schoolgirl to criminal fashion model.

Divine shines again in POLYESTER (1981), Waters’ satiric vision of the classic American household. Divine has all the elements of a frustrated housewife: the cheating husband, the rebellious son, and the pregnant daughter. It’s not until she’s introduced to the titillating world of art films that her life becomes desirable — how very meta!

In the late 80s John Waters delivered with the musical HAIRSPRAY (1988), set in his hometown of Baltimore during the 1960s. Waters’ splashy tale about a plump teen hungry to be a dancing sensation was another indie hit and went on to become a Broadway musical. Although his most commercial film at the time, HAIRSPRAY is still chock-full of Waters’ sharp humor and predilection for outcasts.

Turning again to the teen musical genre, 1990’s CRY-BABY had Waters working with a young Johnny Depp as his leading man. Depp plays a pastiche of 1950s juvenile delinquents, down to his leather jacket, slicked back hair, motorcycle, and fondness for ‘good girls,’ who he can surely make bad. CRY-BABY is a colorful, zany homage to 50s exploitation films and to the golden age of rock n’ roll.

Waters revels in playfully provoking established norms. With SERIAL MOM (1994), he completely dismantles the happy housewife trope. Kathleen Turner portrays charmed suburban homemaker Beverly Sutphin, who after running over her son’s teacher in a parking lot, decides to embark on a murder spree. Shocking, funny, and sometimes disturbing (but always fascinating), our John Waters series is the wake-up call your Mondays needed. 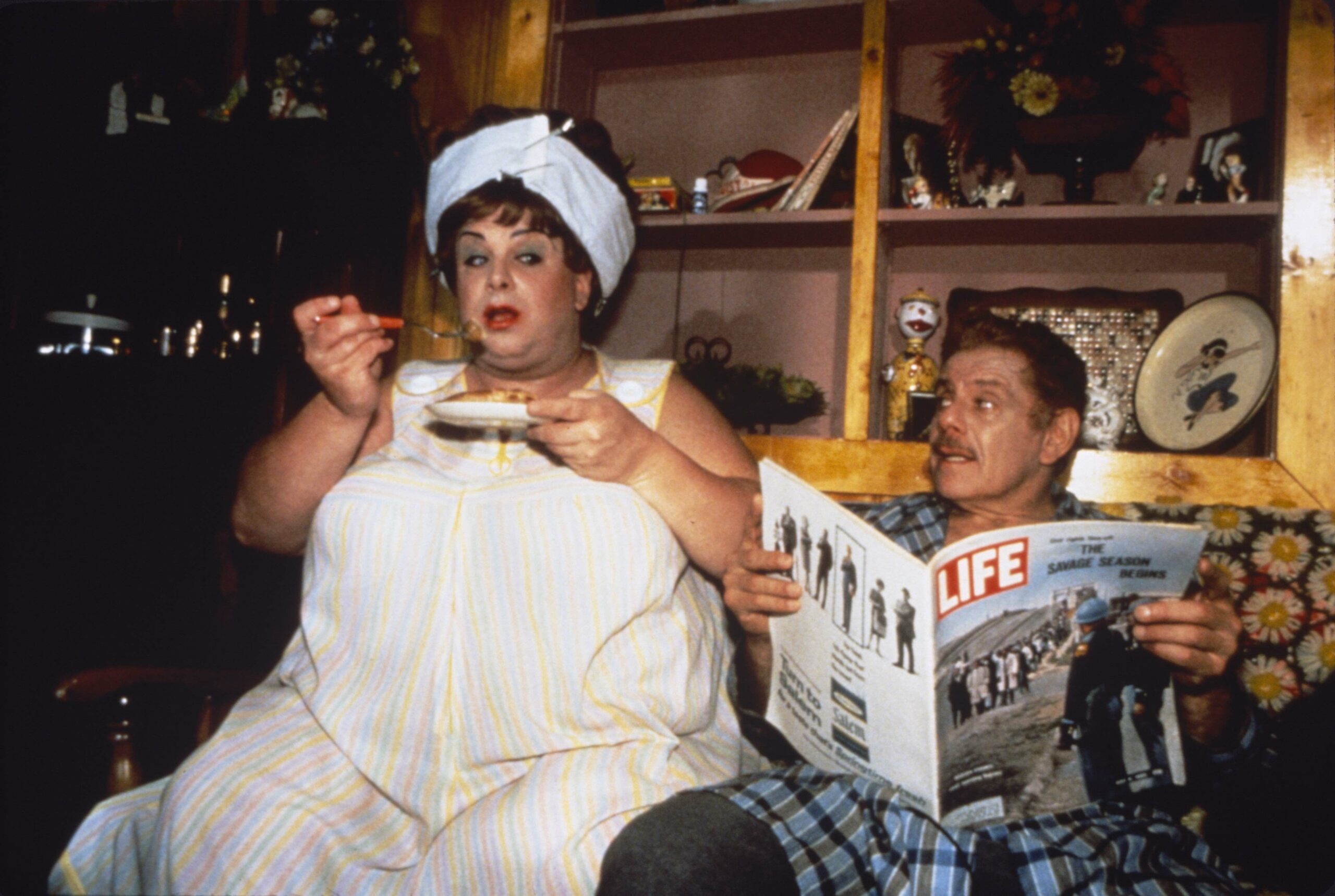 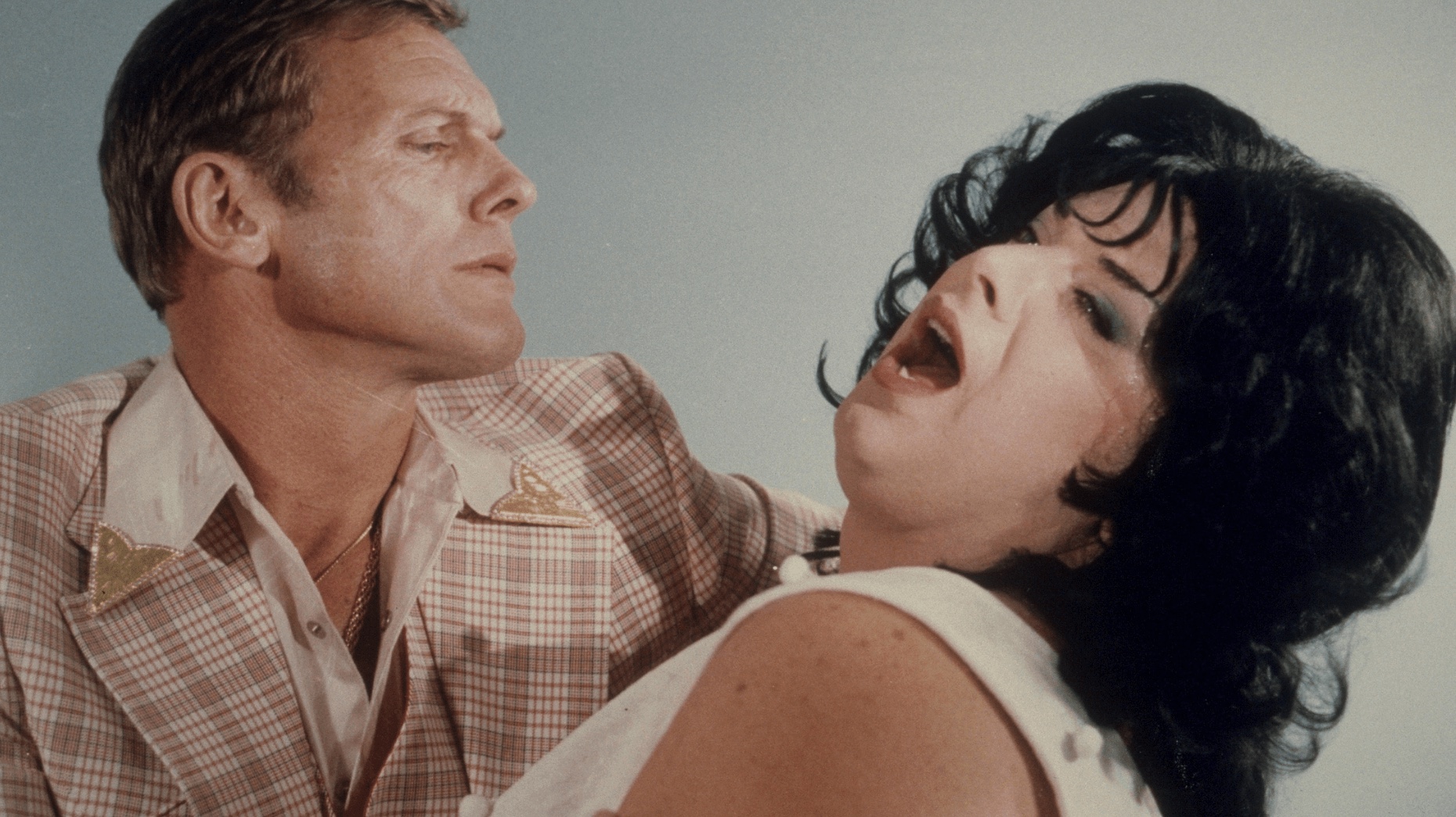 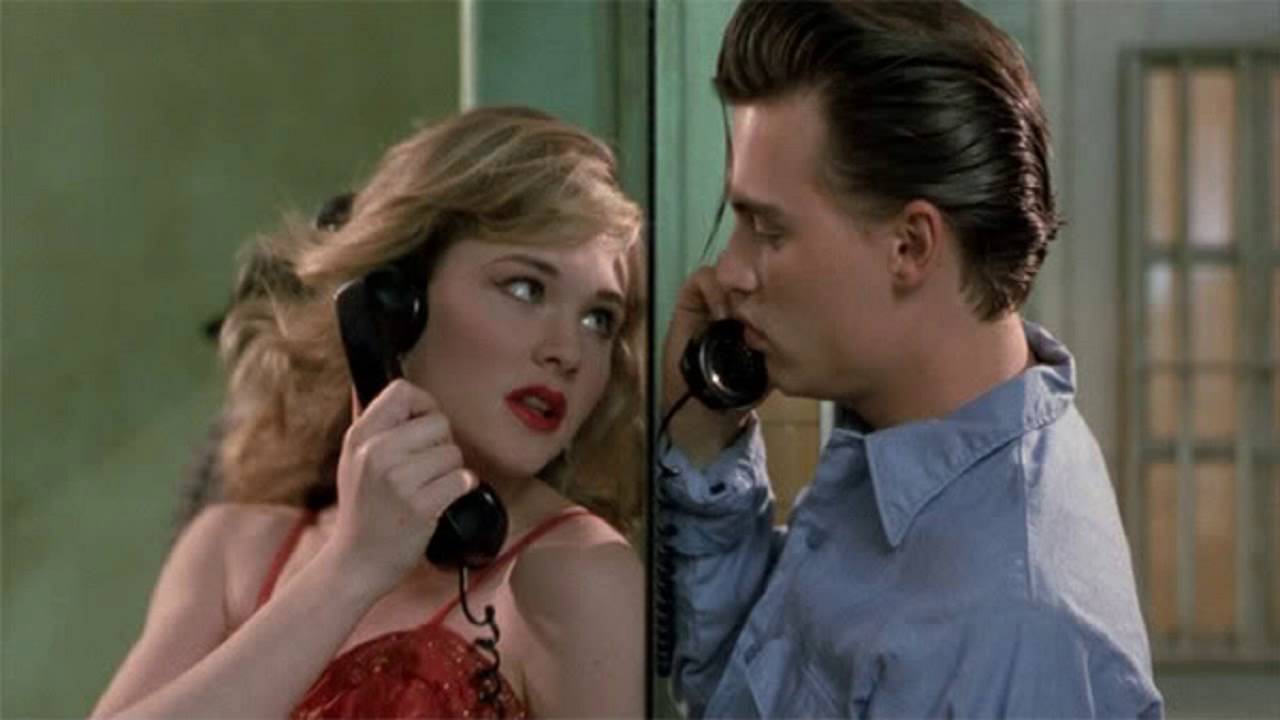 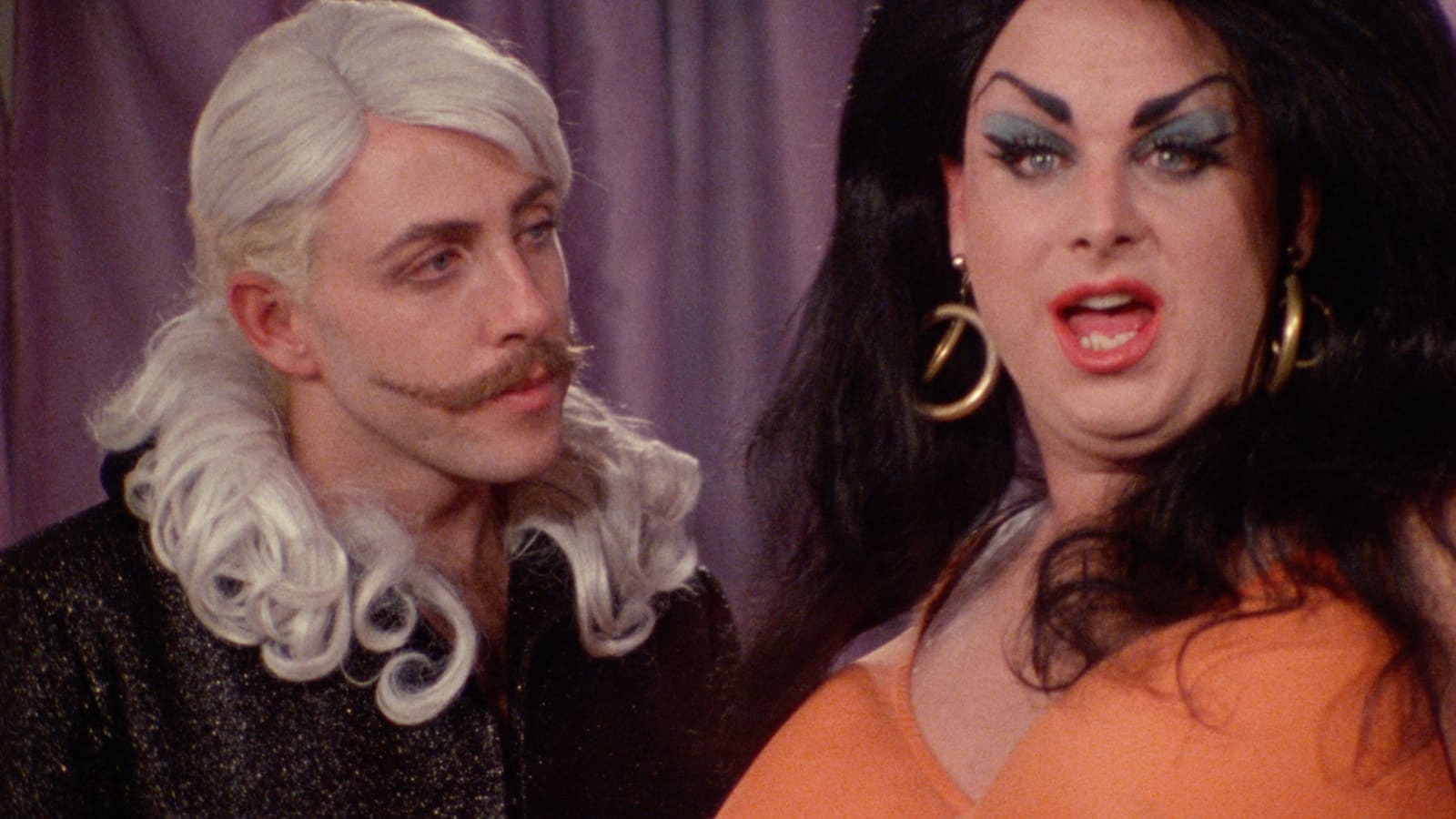 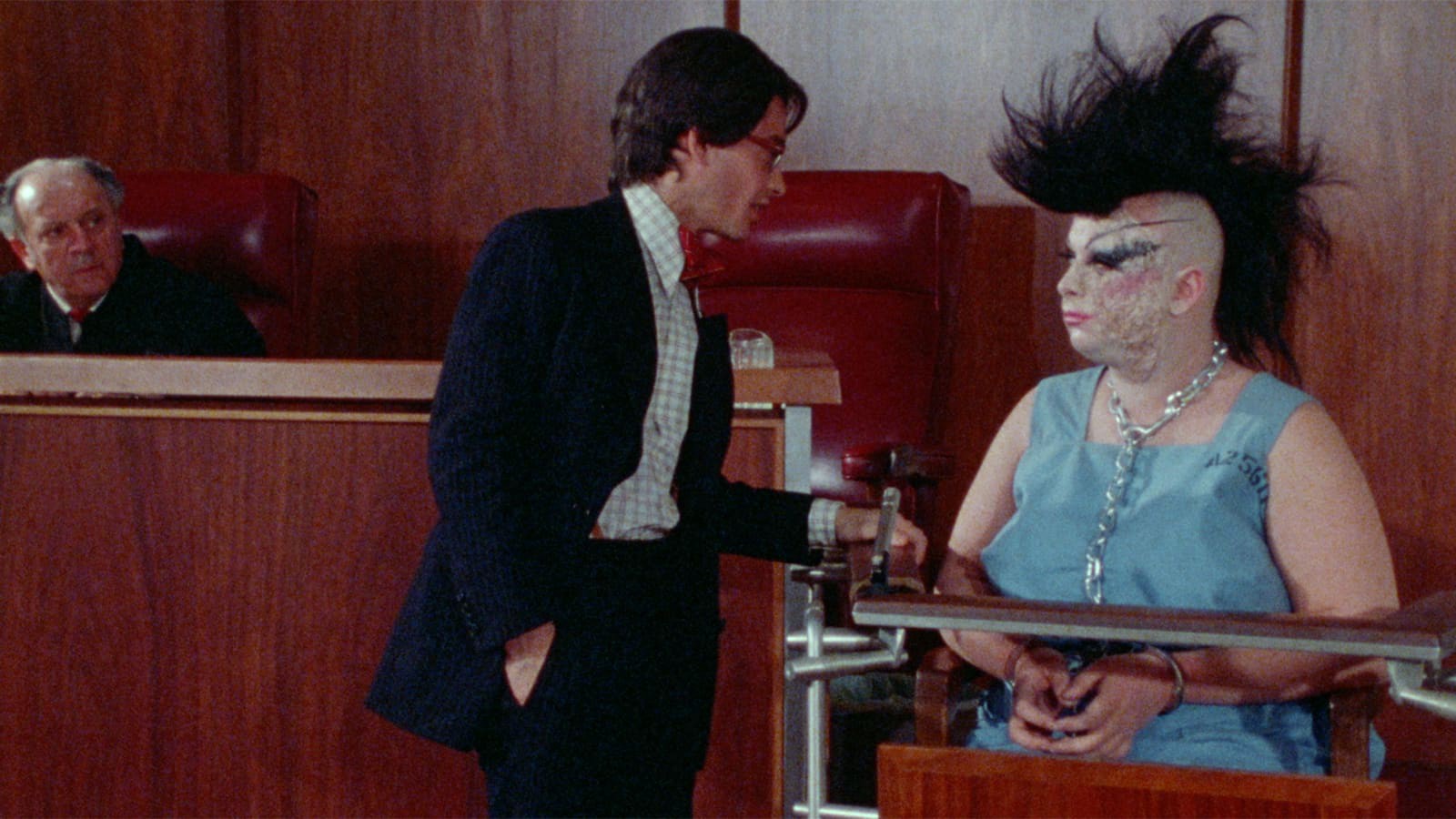