This is a Free Members-Only Event. RSVP does not guarantee admission. Attendees with RSVPs will be admitted on a first come, first served basis until the theatre reaches capacity

Rahim (Amir Jadidi) is in prison because of a debt he was unable to repay. During a two-day leave, he tries to convince his creditor to withdraw his complaint against the payment of part of the sum. But things don’t go as planned in this 2021 Cannes Film Festival Grand Prix winner. “Farhadi stages highly effective scenes, showing what happens in a society that elevates ordinary people into ‘heroes’ but, as a result, doesn’t trust the stories it’s telling itself.” – Owen Gleiberman, Variety. In Persian with English subtitles. 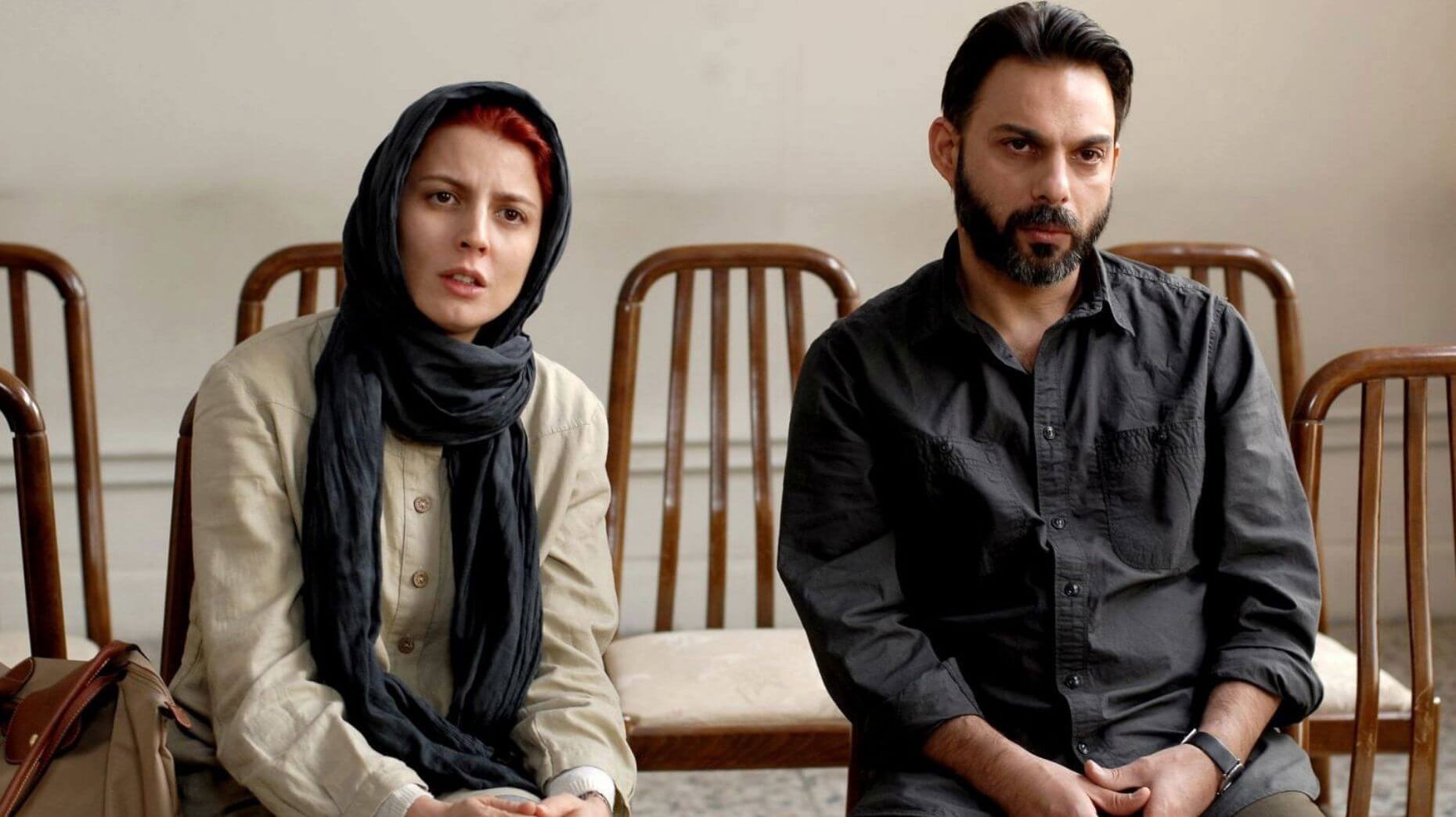 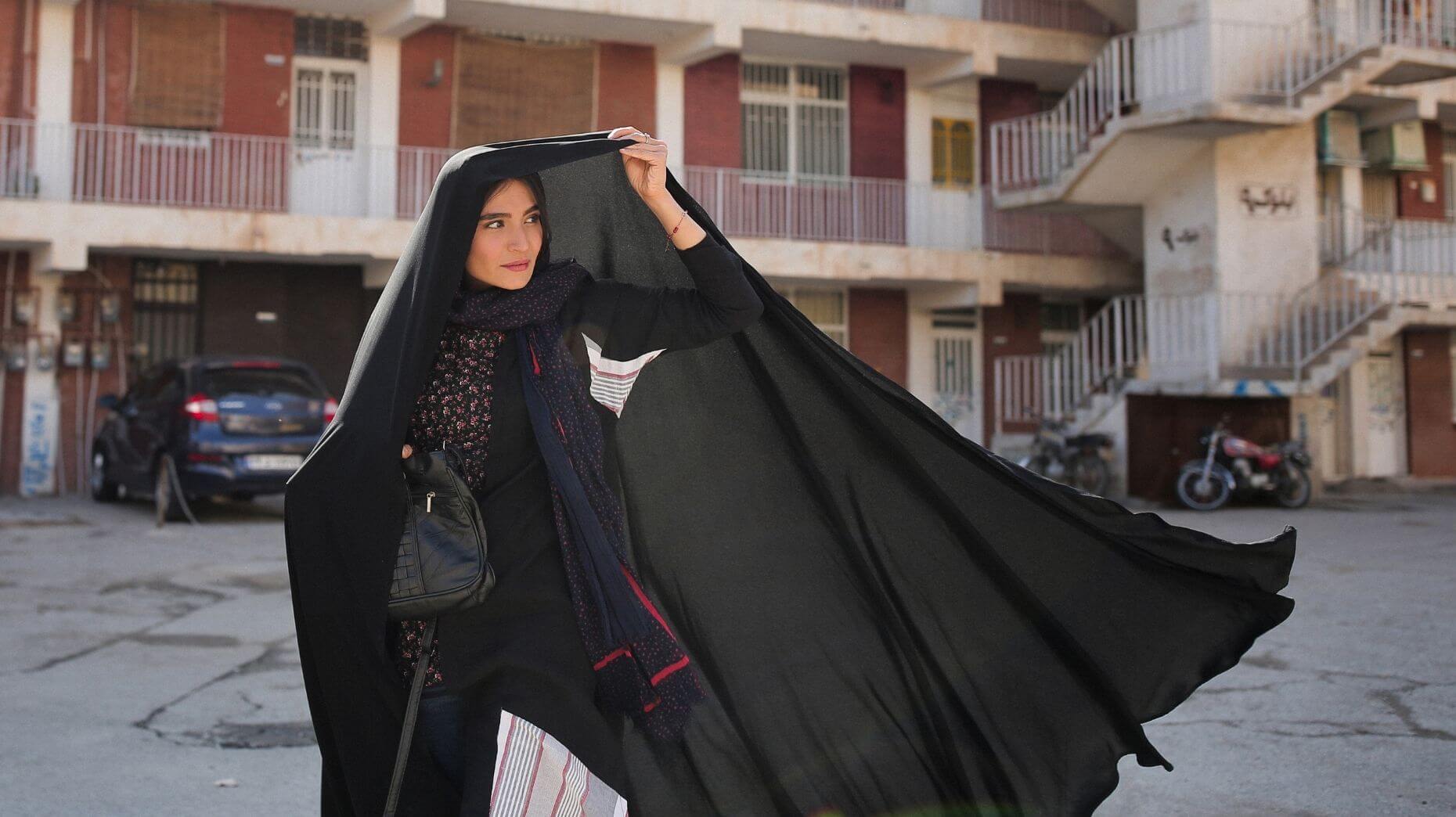