Will Graham (William Petersen), a former FBI profiler, is cajoled out of retirement to help an old colleague track down a serial killer called the Tooth Fairy. He enlists the help of Hannibal Lecktor (Brian Cox), a one-time psychiatrist and psychopath put away by Graham, but must trust that his own safety isn’t compromised in the deal. As the Tooth Fairy lures in his next victim, Graham races to splice together the clues from his previous crimes and find the man at the center of it all. 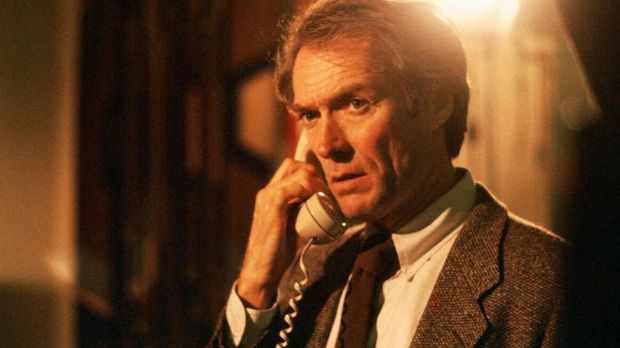 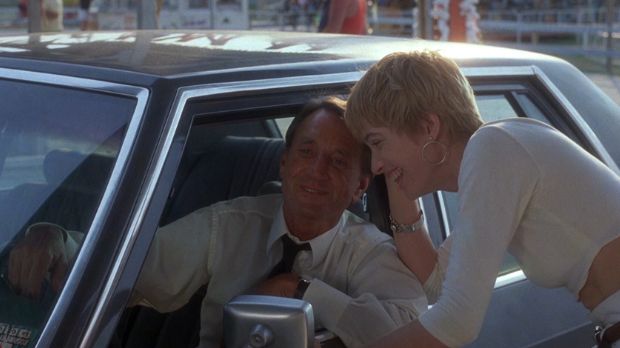